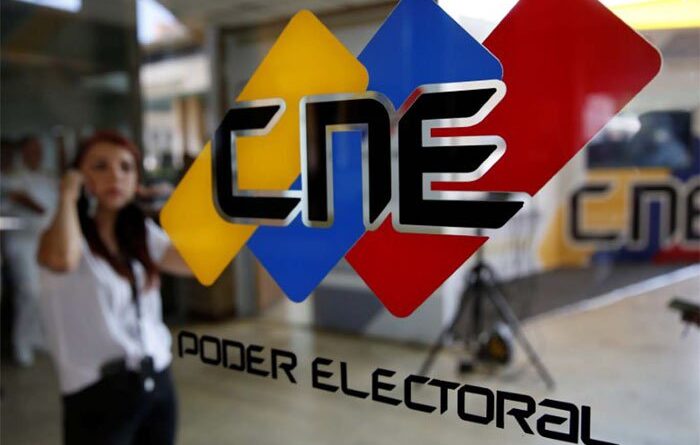 The Electoral Nominations Committee of the National Assembly (AN) of Venezuela will start with the period of objections and discharges after “satisfactorily” completing the evaluation process of 38 new nominees for rectors of the National Electoral Council (CNE) in the second round of postulations.

In accordance with current regulations, the list of candidates in the second round of postulations was published this Saturday, April 10, in the National Assembly website and also in national dailies. This list contains the names of the candidates who passed the evaluation process established by the Constitution of the Bolivarian Republic of Venezuela.

RELATED CONTENT: Nominees for Venezuelan CNE Rectors to Run from February 22 to 28

Last Thursday the face-to-face and virtual interviews of the candidates were completed. The second vice president of the National Assembly, Didalco Bolívar, was present at the interviews. This second stage was arranged by the Parliament to allow the participation of those who could not apply in the first round, which closed with 74 candidates after the resignation of one applicant. In that phase, 47 applicants from civil society, 10 from universities and 18 from the Citizen Power had applied, of whom 64% passed the process satisfactorily. During that process, 46 objections were received.

From the anti-Chavista forces the names that can be highlighted are former alternate CNE rector Juan Carlos Delpino, Roberto Picón, former electoral advisor for the anti-chavista electoral alliance of 2010, the Democratic Unity Roundtable (MUD).

Featured image: New rectors of the Venezuelan CNE will be selected for regional elections in December 2021. File photo.