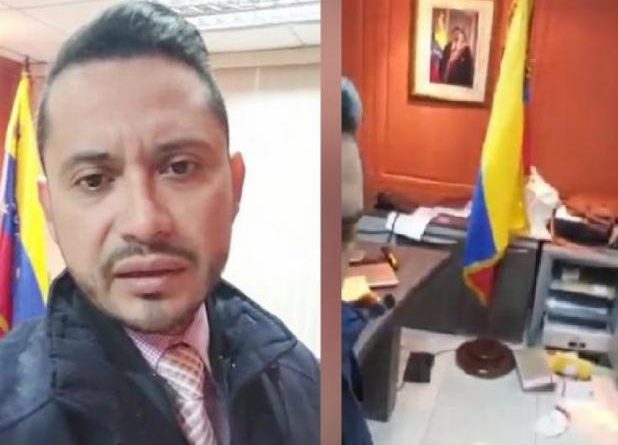 Fernando Bello, consul general of Venezuela in Guayaquil, Ecuador, denounced that a criminal gang, of seven or eight people, entered the diplomatic office of Venezuela, held the workers at gunpoint, and stole the cash from the consular operation.

Through a video posted in his Twitter account, the diplomat said that these criminals were armed with guns, beat the staff and insulted them referring to political issues.

“We came to take what little you have before turning you out of here,” the official said, quoting the words of one of the attackers.

Bello said that he does not have a regular security detail as required by international law, however, he stated that after the incident, local police officers arrived to carry out an investigations.