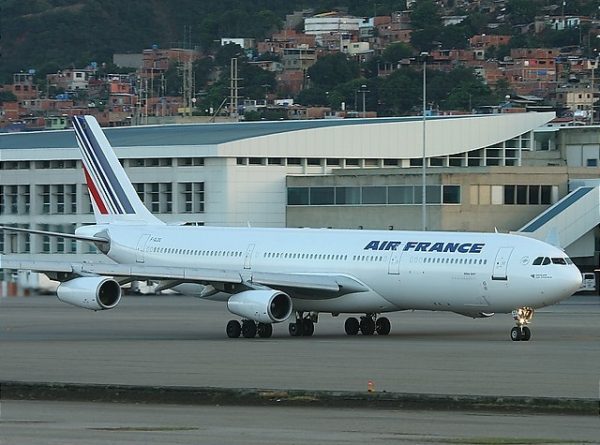 The French airline Air France announced on Wednesday that its flights to Caracas are cancelled until Monday, February 25, “due to the situation in the country.”

“Due to the situation in Venezuela, some flights have been canceled due to security reasons,” a spokeswoman told AFP. It is a “spot” (temporary) measure, he added.

Recall that representatives of the Venezuelan opposition announced that this Saturday, February 23 the alleged “humanitarian aid” will enter the country, this without the approval of Venezuelan authorities.

It is important to remember that in recent days, major airlines that usually flight over Venezuelan air space have started to change their routes adding in some cases almost 60 minutes to their trips in order to avoid passing through Venezuelan airspace.

A security analyst said to OT that “one only can wonder who gave those airlines these instructions that affect the sacred revenue these airlines are used to making and the reasons behind those instructions”.