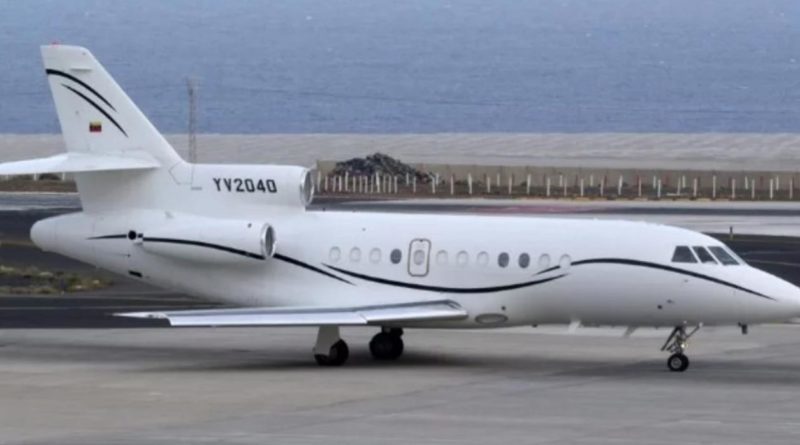 On Tuesday, January 21, the United States government currently led by President Donald Trump, added 15 types of Venezuelan aircraft to its list of sanctions. This was reported by the US Department of the Treasury in a statement posted on its website.

“The following aircraft were added to the Specially Designated National list of the Office of Foreign Assets Control [OFAC],” the treasury said in a statement listing the models, tail codes and serial number of the planes, mostly of small size.

The illegal unilateral coercive measure contemplates that no American person or entity can carry out transactions with these aircraft, which includes resupplying, contracting or purchasing them.

According to the document, some of these aircraft have been used to transport high-ranking members of the government of President Nicolás Maduro, including Venezuelan Petroleum Minister Manuel Salvador Quevedo Fernández who also happens to be PDVSA’s CEO.

In that sense, it is known that the sanctioned aircraft are the following: