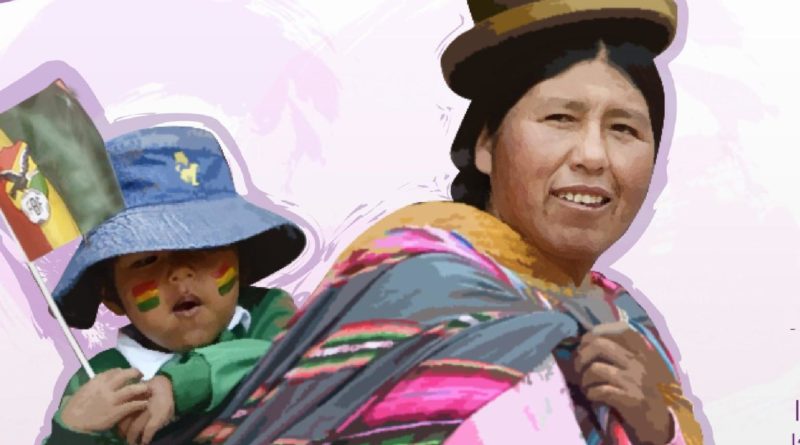 La Paz, February 12 (RHC)– Bolivia’s Movement towards Socialism (MAS) senator Efrain Chambi and the authorities of the Shinaota municipality in Cochabamba have denounced the coup regime led by Jeanine Añez for suspending the payment of the Juana Azurduy Conditional Cash Transfer granted to poor pregnant women, mothers, and children under two years of age.

Created in 2009 as a mechanism to fight poverty, the Juana Azurduy is a $7 U$D bonus that the Bolivian State grants to pregnant women every time they attend a prenatal check. Women also receive a $17 grant for giving birth in a public health facility.

RELATED CONTENT: The Fraud Machine at Work in Bolivia

Both measures are intended to create incentives for the indigenous population and other vulnerable social groups to participate more actively in the formal health system. The Bolivian government also granted $18 to mothers if they went with their children to a medical check-up every two months during the child’s first two years of life.

Between 2009 and 2018, the Juana Azurduy social protection program invested about $164 million to benefit more than two million mothers and children, according to official figures. This program even implemented a Universal Prenatal Grant in 2015 through which nutritious food was delivered to pregnant women.

RELATED CONTENT: Learn Why Evo Morales is Not in Argentina Currently

Among them, for example, was the “Dignity Income” for senior citizens and the “Juancito Pinto” voucher for elementary and high school students.