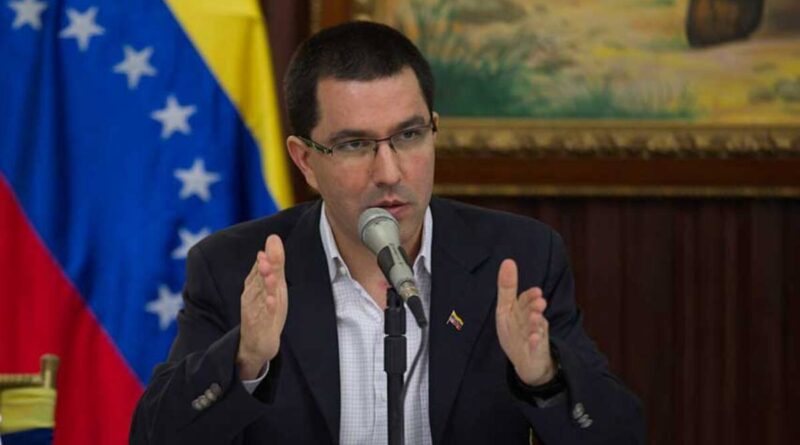 This is how Venezuelan Foreign Minister Jose Arreaza, direct from Caracas during the August 20, 2020 historic Zoom Conference, responded to a question about the threat of a US-led military intervention in Venezuela:

“Maybe they [Canadian government officials] can listen to this [Conference]. I am so sure that, I don’t know if the Minister, but people from the Ministry of Foreign Affairs of Canada are listening to this conference, to this exchange, and they are taking notes, hopefully they rectify, and they will never support, not now or in the future, a military operation against Venezuela. Thank you, August.”

The question was based on recent reports compiled in an article. It indicates that the Trump administration is planning for a pre-US presidential election “October surprise” military intervention into Venezuela. The operation may not US troops directly, but the US counts on other countries such a Colombia. The silent acquiescence of Canada would obviously play a key role. The US counted on Canada’s silent surrender to the May 2020 US-led military intervention, one of whose key figures was Canadian-American former US Special Green Beret turned mercenary.

On August 19 there were yet further indications of this military operation. This time, Covid-19 is one of the main pretexts. Furthermore, Canada is no stranger to the cynical use of Covid-19 to further its own interests, initially to get a seat on the United Nations Security Council. It used Covid-19 to repair its tarnished image after its humiliating defeat for that seat. Let us keep this in mind as we review some of the most recent troubling revelations.

The Venezuelan Ambassador to the United Nation in New York, Samuel Moncada tweeted on August 19.

[My translation] “The Center for International Strategic Studies is one of Washington’s most active propaganda organs in the campaign for the invasion of Venezuela. In 2019, it organized a secret meeting to discuss US-Colombia military attack with Venezuelan traitors.” See here, for which we are indebted to The Grayzone and Max Blumenthal:

What is the Center for Strategic and International Studies (CSIS)?

CSIS is ranked the number one think tank in the United States as well as the defense and national security center of excellence for 2016-2018 by the University of Pennsylvania’s “Global Go To Think Tank Index.”

In the CSIS recent August 5 article, the title tells it all:

“Venezuela: Pandemic and Foreign Intervention in a Collapsing Narcostate.” It refers to Covid-19 in the region. However, it is based on the false affirmation that Covid-19 is not being treated in Venezuela and thus many are flocking to Colombia and other countries, as the title of the article indicates:

“If international politics makes a multilateral humanitarian military intervention unthinkable—as has occurred elsewhere in the world—when the international community fails to act, Venezuela’s neighbors could be forced to take matters into their own hands as a matter of national self-preservation….Current challenges in the region—spanning citizen security, economic resilience, democratic consolidation, energy security, and the respect for human rights, among others—point to a need for broader and deeper involvement. And should it reinforce its dedication to concerns distinctly relevant to the North America, the continent can further its hemispheric leadership and effect positive change throughout the region.”

This is the real situation: 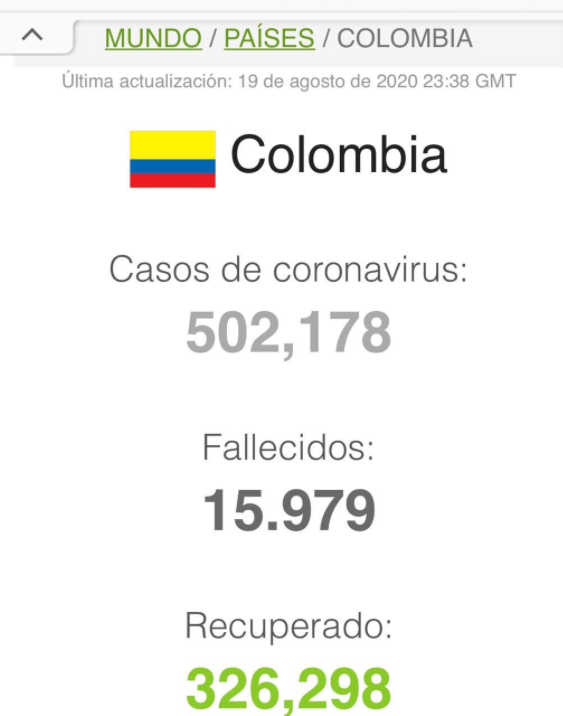 From the beginning Venezuela has been in the forefront in the region combating Covid-19. On the other hand, countries such as Brazil, which is set to be part of this international coalition to carry out a military operation against Venezuela, led moreover by the most notorious Covid-19 country (the US), are the ones that need humanitarian assistance from their own respective governments. 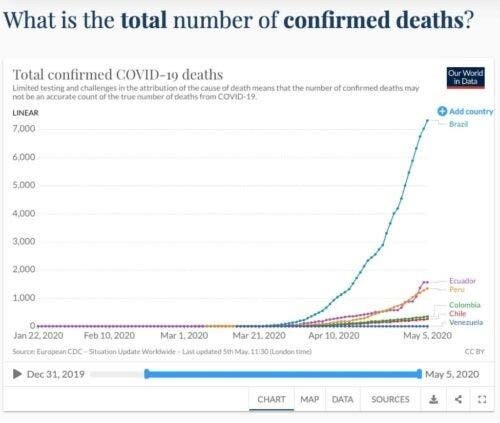 Ambassador Moncada reminds us that Colombia President Iván Duque was offered an opinion piece in the Washington Post, published on February 27, 2020:

“Iván Duque: Colombia is committed to helping Venezuelan refugees. But we can’t do it alone. But Colombia cannot stand alone in resisting the effects of this crisis. The region needs greater support from the international community. The cost of providing humanitarian support to Venezuelan refugees has placed considerable strain on Colombian resources.”

Refugees? At the August 20th Zoom Conference, Arreaza responded to a journalist’s question. It inadvertently greatly exaggerated the number of refugees to Colombia and other countries. The Foreign Minister pointed out, essentially, that of coursed there is emigration. This is not surprising at all given all the crippling economic and monetary sanctions by the US against Venezuela. The very goal is indeed to create havoc, starvation and desperation. Nonetheless, the real figures of emigration are not the alleged five or six million, but rather 2 million. Furthermore, Arreaza pointed out, many of these emigres have since returned to Venezuela after having experienced the bitter experience in other countries such as Colombia.

On August 19, Ambassador Moncada tweeted his view on the “humanitarian crisis”: “The aggression operation is presented as an act of ‘self-preservation’ or ‘legitimate defense’ against the Venezuelan threat. In the criminal plan, the propaganda paints the war with ‘humanitarian’ colors. The truth is that they are murderers seeking to hide their crime.”

The U.S. game plan is clear. However, does the Canadian mainstream media know about this? Should they not carry out their own investigation and introduce this further into the public domain? After all, we are talking about military invasion with the incalculable loss of life involved. Furthermore, this can inflame the entire region.

Does Canada not have the responsibility to now openly reject yet another US-led military intervention against Venezuela? If Canada would have won the seat on the UNSC, Prime Minister Trudeau may have argued that they have a mandate for their foreign policy. However, both in Canada and internationally, Trudeau’s closely aligned foreign policy with Trump is strongly opposed. There is a need to reset Canadian foreign policy. There’s a place to start, and it is urgent: Venezuela.