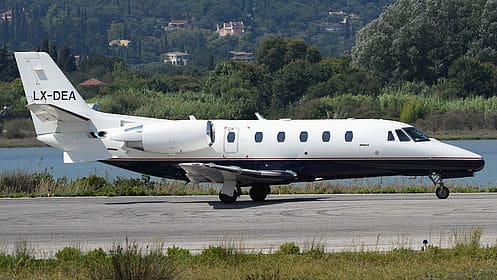 The First Vice President of the United Socialist Party of Venezuela (PSUV), Diosdado Cabello, spoke this Wednesday, February 10, about the reasons why the President of Colombia, Iván Duque, is in favor of the right-wing pawn Juan Guaidó being in power in Venezuela.

“It’s convenient for Duque and the DEA that Juanito Alimaña (Guaidó) is in power, so that they can continue with their drug trafficking routes,” he said during the broadcast of his program Con el Mazo Dando.

Cabello added that in Colombia there is a cartel war, and insisted that Venezuela won’t descend into a similar conflict, because “here, we’ll beat them up.”

“That is why they like Juanito Alimaña, because he’s seen with Los Rastrojos, who are paramilitaries and drug traffickers… They look at us and accuse Venezuela, when they are the criminals,” Cabello said.

During his television program, the deputy denounced the dirty war media campaign against Venezuela launched by the magazine Semana from Colombia, which seeks to link Colombian guerrillas with the Venezuelan government.