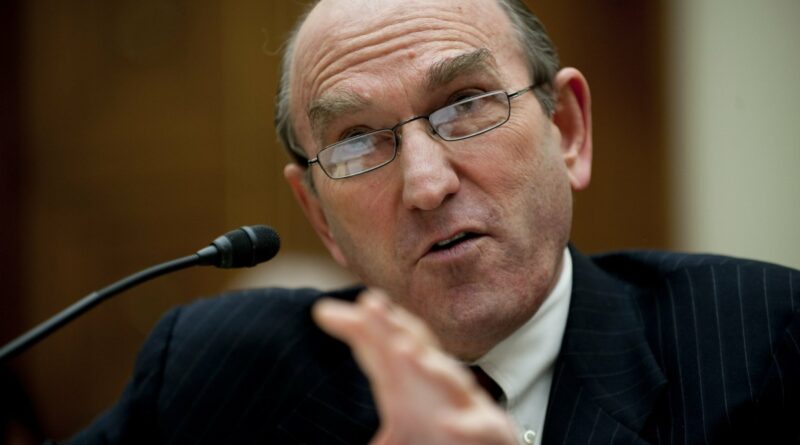 Mérida, July 15, 2020 (venezuelanalysis.com) – Venezuela’s oil output fell to its lowest level in decades in the month of June.

The latest OPEC monthly report places the Caribbean country’s production at 356,000 barrels per day (bpd), down from 555,000 bpd in May, according to secondary sources.

The numbers reported directly by state oil company PDVSA stand slightly higher, at 393,000 bpd, down from 573,000 bpd in May.

Last year, the country was further hit with an embargo and a blanket ban on all dealings with Venezuelan state entities. After falling for much of the year, production stabilized in the last quarter to bring the 2019 average to 796,000 bpd.

The US Treasury Department imposed new measures against Venezuela’s oil sector in 2020, levying secondary sanctions against two Rosneft subsidiaries. The Russian energy giant was forced to shutter its Venezuela operations and transfer its assets to a Kremlin-owned holding company. Rosneft had been carrying as much as 60 percent of Venezuela’s output before rerouting it to other destinations.

Secondary sanctions, coupled with low oil prices and contracted global demand due to the coronavirus pandemic, have forced PDVSA to halt production in several projects and joint ventures as the company runs out of storage space for unsold crude.

The struggling state firm may get some short term respite following reports that India’s Reliance Industries will load its first cargo in months in an oil-for-diesel swap deal. Both Reliance and the shipping company NGM Energy have stressed that the transaction was run by US authorities. The Indian refining giant helped stabilize Venezuela’s oil industry in the final quarter of 2019 before the threat of secondary sanctions saw the company wind down its dealings with PDVSA.

In response, Washington ramped up efforts to cut off Venezuela’s main source of income by targeting shipping companies and vessels.

Marshall Islands-based Delos Voyager Shipping, Sanibel Shiptrade and Adamant Maritime, as well as Greece-based Romina Maritime, saw sanctions lifted after pledging to cease all dealings with Venezuela. Several other companies which were sanctioned or threatened for transporting Venezuelan crude in the past 12 months likewise vowed to cease dealings with Caracas.

US Special Envoy for Venezuela Elliott Abrams confirmed that the policy is having its desired effects. “What you will see is most shipowners and insurance [companies] are simply going to turn away from Venezuela,” he told Reuters.

The Treasury is also pushing classifiers to withdraw certification from vessels that violate US sanctions, causing them to be in breach of contract and lose insurance coverage for the ship and cargo.

A shipping industry source quoted by Reuters said that US measures against Venezuela have caused significant uncertainty in commercial shipping.

For his part, Abrams, who is known in Washington as a neoconservative hardliner and key policy architect behind the US wars in Iraq and Central America, vowed to continue targetingVenezuela’s beleaguered export market.

“There are people who don’t cooperate… We’ll go after the ship, the ship owner, the ship captain,” he added.