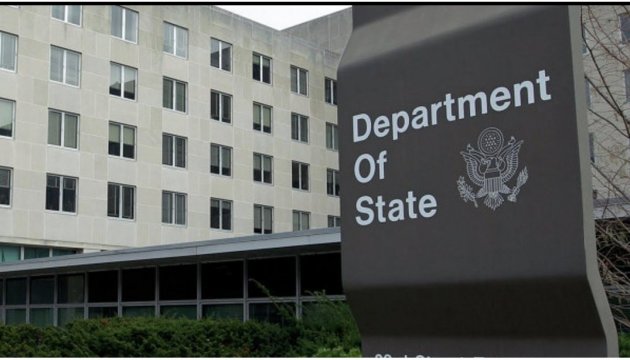 In what many analysts already consider to be a turn in the imperialist policy against Venezuela, the United States government and its allies in the European Union have spoken of the need for electoral agreements permitting “crucial conditions for a free and fair electoral process by 2024.”

This stand appears to implicitly recognize the terms clearly defined by the Constitution of the Bolivarian Republic of Venezuela, regarding the date of the upcoming presidential elections. In this sense, the vaunted “proposal” of former deputy Juan Guaidó, and his efforts to bring about an early electoral process, outside of Venezuela’s constitutional framework, would be baseless.

RELATED CONTENT: Fruits of the Blockade on Venezuela: US Oil Sales to India Increase

This was announced by the United States Department of State itself, this Wednesday, February 16, in a statement which included several assessments made after a meeting they allegedly held with representatives of 19 other countries, including the European Union, on February 15. There they spoke of maintaining their commitment to negotiating a solution, led by Venezuela, and mentioned the 2024 elections.

“The participants welcomed the EU Election Observation Mission’s work and the importance of the comprehensive and incremental dialogue framework launched on August 13, 2021, in Mexico City,” the official statement said.

Resuming dialogue
On the other hand, representatives of governments that previously promoted the attacks, invasions and the blockade that currently affects the lives of ordinary Venezuelans, spoke, on this occasion, of fostering a credible and inclusive dialogue.

Additionally, “participants further discussed the importance of urgently resuming inclusive negotiations in Mexico in good faith, in the spirit of the Memorandum of Understanding signed in Mexico City.”

The government of President Nicolás Maduro withdrew its delegation from the Mexico Talks, in protest of the kidnapping of the Venezuelan diplomat, Alex Saab; he remains arbitrarily detained by US authorities in the state of Florida.

Likewise, in the midst of the blockade which these very same countries have supported, they welcomed “further agreement among all political actors in Venezuela to allow for unfettered and transparent access to humanitarian assistance, to include food, medicine, vaccines, and other critical COVID-19 relief supplies,” at their recent meeting. Yet, all of these things have been illegally blocked by these same countries, negatively affecting the lives of millions of Venezuelans.