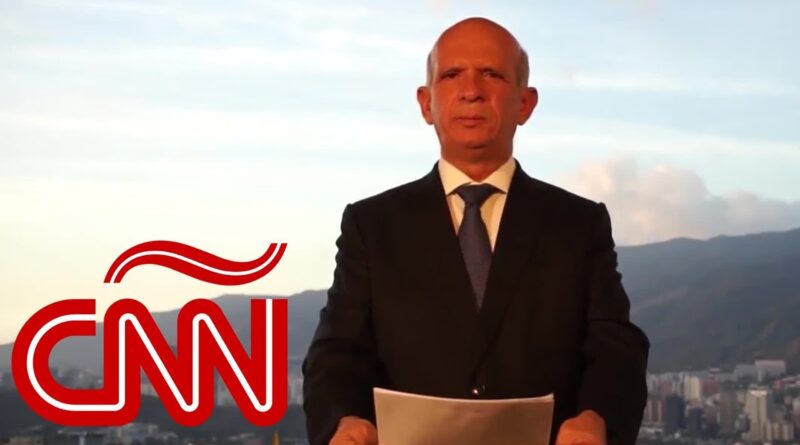 Retired Venezuelan military officer Hugo “El Pollo” Carvajal was captured in Spain by security forces after remaining in hiding since 2019. Carvajal is a fugitive from the controversial United States Drug Enforcement Administration (DEA), and a request for his extradition has been issued by Washington, DC.

Carvajal, who defected from the ranks of Chavismo in 2017, is singled out for drug trafficking crimes, and is on a list of Venezuelan officials that the White House has been watching for several years, arguing that he possesses “key information” that allegedly would serve to remove President Nicolás Maduro from power.

For at least a decade, Hugo Armando Carvajal Barrios served as a counterintelligence official in the administrations of Hugo Chávez and Nicolás Maduro. He even came to occupy the head of the military counterintelligence agency, and served as deputy Minister of Internal Relations, consul in Aruba, and deputy.

With the self-proclamation of Juan Guaidó as the supposed “interim president” of Venezuela, Carvajal sent him a letter that was made public in the parliament, controlled at that time by the right-wing opposition. In the text, the general affirmed that he had split with the United Socialist Party of Venezuela (PSUV) and placed himself at the command of the opposition.

“President in charge of the Bolivarian Republic of Venezuela, Juan Guaidó Márquez: Here is one more soldier for the causes of freedom and democracy to be useful in achieving the objective of restoring the constitutional order that allows us to call for free elections,” stated Carvajal when he recognized former deputy Guaidó in 2019. His words were widely shared by mainstream media outlets, as they tried to provoke a military uprising during the first quarter of 2019.

US asset
In the midst of tensions over the false flag operation of February 23, 2019, on the Colombian-Venezuelan border, the First Vice President of the PSUV, Diosdado Cabello, answered questions about Carvajal’s pronouncement as a dissident of Chavismo and his recognition of the self-appointed “interim president.”

“That does not surprise us,” said Cabello at that time. “Carvajal has been gone for a long time. He is accused in the US of drug trafficking and money laundering. I assure you that now the crimes that he has committed will be forgiven, and the doors will be opened for him. That’s how immoral US imperialism is.”

With those words, he recalled how US power groups disguise, behind their institutions of justice, means of pressuring and politically persecuting those who oppose them, while granting benefits to those who lend themselves to US political operations.

“El Pollo” Carvajal had already been arrested in April 2019 in Spain. However, courts in that country released him in September of the same year, and since then he had remained in hiding. His escape caused a scandal and the claim by Elliot Abrams—the special envoy for Venezuela during the Trump regime—that the episode was “embarrassing” for Spain’s government.

As circulated on social media networks and by international agencies, Carvajal’s defense attorney María Dolores de Argüelles asserted that his extradition is not imminent, that his legal team will initiate appeals against the procedure, and file a request for asylum in Spain.