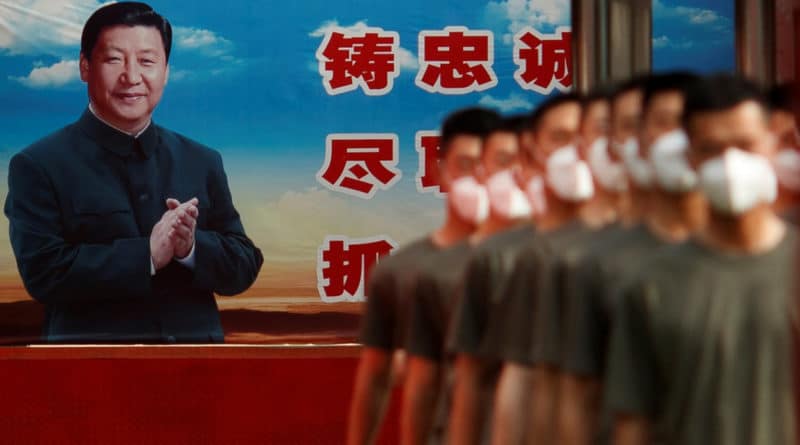 Increasing their combat readiness and visualizing the worst-case scenarios is the call made by the Chinese President Xi Jinping to the military, asking them to resolutely defend the sovereignty of the country, reports the state news agency Xinhua.

The president made these demands during a plenary meeting of Parliament with delegations from the People’s Liberation Army and the People’s Armed Police Force, which is being held in Beijing.

Likewise, Xi stated that the army should seek new forms of training and deal more quickly and effectively with all kinds of complex situations to resolve the interests of national sovereignty, security and development, although not mentioning any specific problem that could represent a threat to the country.

However, compared to the past, the figure marks the slowest increase in the nation’s military spending in three decades.

The news comes as the Asian giant faces a growing smear campaign coming mainly from the US. Many analysts see it as a deflecting maneuver for not assuming responsibility on the US Covid-19 catastrophe.