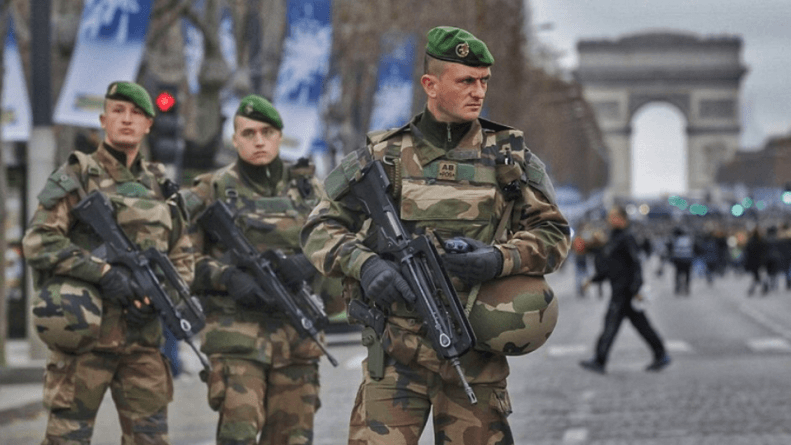 According to Justice Minister Nicole Belloubet, of the more than 8,700 people in custody since the beginning of the “yellow vests” social protest movement, 2,000 of them have been sentenced . The figure that should be retained is that 40% are imprisonment sentences “, said Nicole Belloubet on BFMTV.

“60% are other types of punishment, for example community service, reprieve, etc.”, said the minister, adding that “nearly 1,800” people arrested during the demonstrations, must still be judged. The lengths of sentences are very varied and range from one month to three years in prison, sometimes with parole, according to the data of the Ministry of Foreign Affairs.

The Keeper of the Seals (Minister of Justice) praised the security operation set up to oversee Saturday’s demonstrations, a week after the Paris Champs-Elysees ransacked. At the end of Act 19 of the “yellow vests”, the Interior Minister Christophe Castaner said Saturday evening that 233 people were arrested , including 172 placed in custody, throughout France, and 107 verbalized for attempting to take part in banned gatherings.