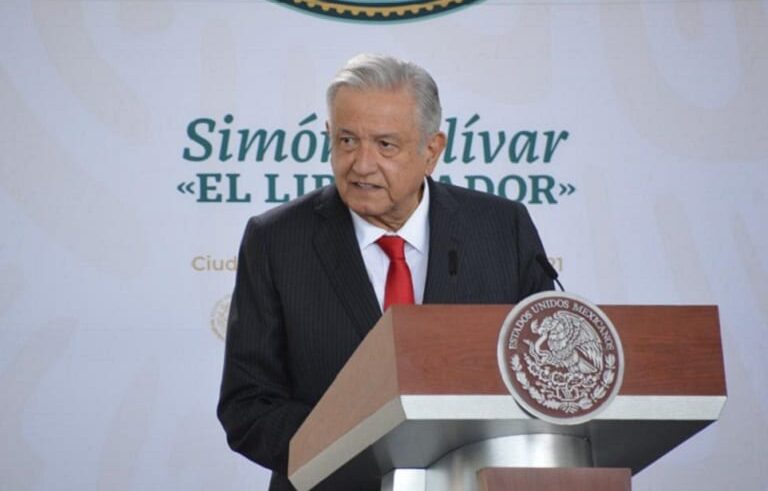 On Saturday, July 24, the president of Mexico, Andrés Manuel López Obrador, proposed the creation of a body for regional integration for Latin America and the Caribbean to replace the US-dominated Organization of American States (OAS). He made this comment on the occasion of the commemoration ceremony of 238th anniversary of the birth of the Liberator Simón Bolívar.

“The proposal is neither more nor less than to build something similar to the European Union, but based on our history, our reality and our identities,” said López Obrador at the summit of foreign affairs ministers of the Community of Latin American and Caribbean States (CELAC), held in Mexico City.

RELATED CONTENT: Patria Grande: Against the Powerful of the Planet, ‘A Single Nation of the Whole New World’

The Mexican president, who has been critical of Uruguayan Luis Almagro’s management of the OAS, calling it “one of the worst” in the history of the OAS, said that the body that should replace it must be “truly autonomous.”

“In that spirit, we should not rule out the replacement of the OAS by a truly autonomous body, not a lackey to anyone, but a mediator, at the request and acceptance of the parties in conflict,” said López Obrador during his speech.

“This is a complex issue that requires a new political and economic vision,” said the president, but “it is a great task for good diplomats and politicians” in Latin America and the Caribbean.

President Maduro supports the idea
During an exclusive interview with Telesur for its 16th anniversary, Nicolás Maduro, president of Venezuela, stressed that in this century, Latin America has to achieve the great aim of consolidating unity amid the ideological and cultural diversity of the continent, as “a powerful bloc that presents itself to the world with its capabilities and possibilities.”

President Maduro supported the proposal of his Mexican counterpart, López Obrador, stating that it is necessary for Latin America to build its own organization, free from and beyond the OAS, which he called “a nefarious organization, a demon.”

“The OAS has been dead for a long time and they have not realized it,” emphasized the Venezuelan head of state.

Likewise, he highlighted the idea of ​​a cultural identity of values ​​and a unity, and advanced the proposal of a common passport, with which Latin Americans would be able to move freely through all the countries of the region. He also opined that the present conditions are suitable for an acceleration on the path of integration and unity in the region.