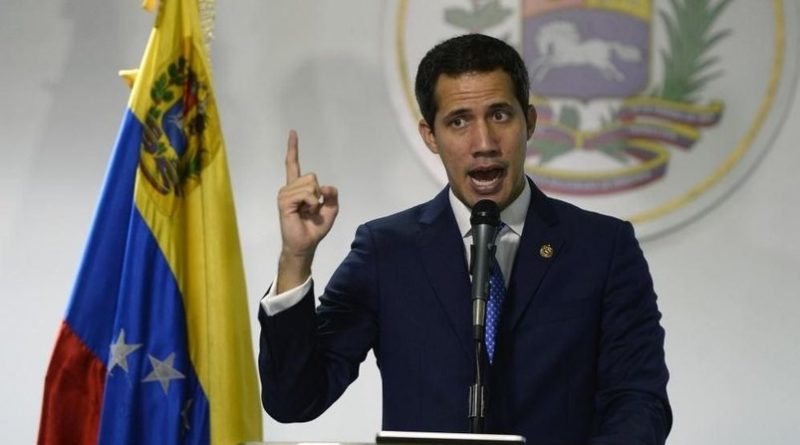 The opposition deputy for the National Assembly (AN) in contempt, Juan Guaidó, had to postpone the First World Parliamentary Encounter until November 26, because he apparently did not receive enough confirmations from his international parliamentary colleagues, which he proposed would show “solidarity with the route to end the usurpation” and occupy the presidency of the country.

RELaTED CONTENT: Dialogue in Venezuela Another Missed Opportunity for Democrats

In a letter from the AN, written on September 24 and signed by Guaidó, he quotes that “despite the dynamics of politics in Venezuela” the international event that was first scheduled for this Thursday, October 3, was postponed to November 26 .

In the letter to opposition deputies, the self-proclaimed “interim president” of Venezuela requested they invest “greater interest” and to bring into attendance “a greater number of deputies”, in the international event as a sign of “support” to their political strategy.