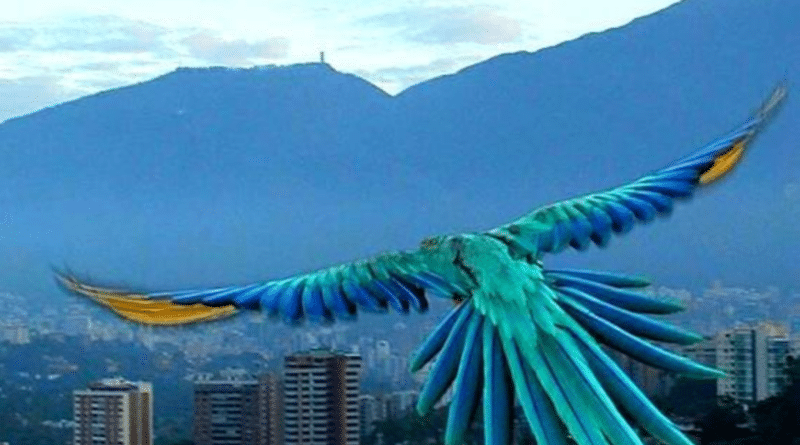 As of this Monday, November 23, direct international flights in Venezuela will resume, as announced by the National Institute of Civil Aeronautics (INAC) through a message on its Twitter account.

“Complying with the guidelines of the National Executive, we report new measures for commercial air operations in the country as of this November 23,” says part of the statement published on Twitter.

This message was accompanied by a statement in which they clarified the destinations of these first flights: “The opening of commercial air operations to and from Russia and Bolivia, starting this November 23, will add them to the previously authorized countries of Mexico, Dominican Republic, Iran, Turkey and Panama, according to NOTAM C0994/20 and A0458/20.”

Since last March, when the first cases of Coronavirus were reported in Venezuela, the airspace has been closed for local and international commercial flights .