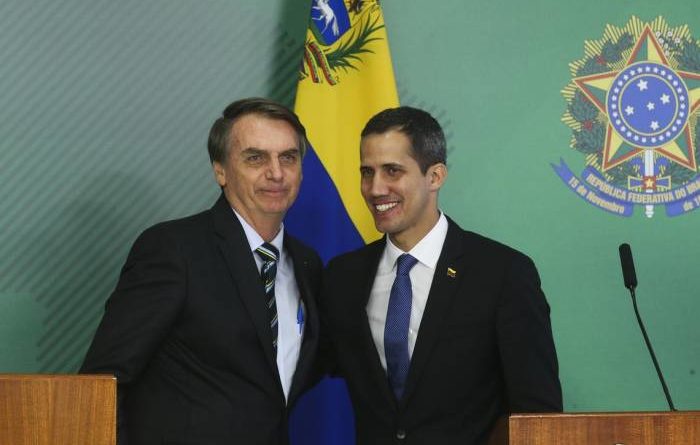 The plan was to promote a uprising in three military bases on Christmas Eve in a new attempt to overthrow the government of Nicolás Maduro. Military personnel who committed the bombing sought refuge from the Brazilian government and are under the protection of the army in Roraima

According to information from the newspaper O Globo on Tuesday (31), the plan was to promote an uprising in three military bases on Christmas Eve. Therefore, the original name of the operation was Trilogy, and included actions in the state of Bolivar, on the border with Brazil, at some maritime point, and at a third location near Colombia.

After failing in the mission, the five soldiers entered Brazilian soil, were captured by the army, and sought refuge from the Jair Bolsonaro government. Before being caught by the Armed Forces of Brazil, the five soldiers spent a few days hiding in the Taurepang indigenous community in Roraima.

In principle, the Brazilian Ministry of Defense issued a note saying that the military had been found during a patrol in the region. However, the Brazilian army would have been triggered by the indigenous people alert. Bolsonaro’s government then began a direct conversation with the deserters, while being alerted by the Venezuelan MFA, planning a new uprising against Maduro.

Now the deserters are in Boa Vista, awaiting and answer for their refuge request from the Brazilian government, which decided not to hand over the soldiers to Venezuela, as requested by Maduro.