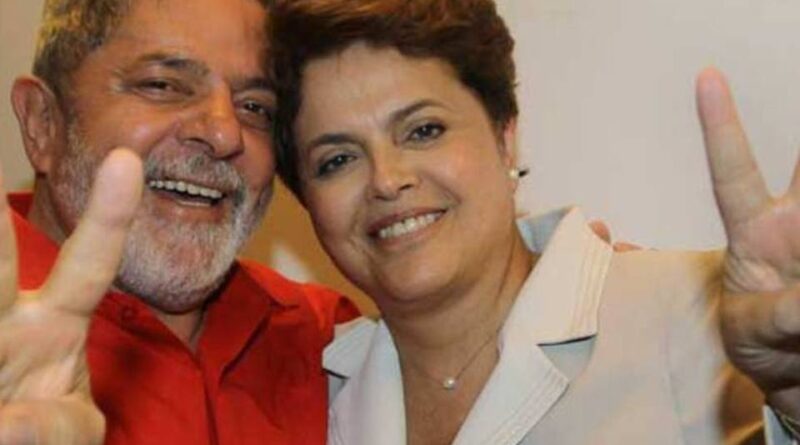 On Wednesday, April 14, the Federal Court of Audits of Brazil acquitted former president Dilma Rousseff of all charges in a case regarding the purchase of a refinery in Pasadena, United States, by the Brazilian state petroleum company Petrobras in 2006.

At the time of the purchase, Rousseff was the minister of mines and energy in the administration of Lula da Silva.

The judges of the Court of Audits decided to acquit Dilma after taking into account that the Directorate of Petrobras had no responsibility in the case.

“There is no evidence in the records indicating that anyone involved in this case knew of the scheme,” said judge Vital do Rego. “As regards the members of the Board of Directors, the documents that were submitted to them and the information present in those documents did not contain contradictions or indications that might have allowed them to realize that the proposal of the acquisition was of a much higher value,” she added.

The purchase made by Petrobras in Pasadena was the subject of an investigation for presumed overvaluation and diversion of funds within the framework of Operation Lava Jato, a strategy of lawfare with which Dilma was impeached and Lula da Silva was sentenced to prison.

The court found the former president of Petrobras, José Sérgio Gabrielli, responsible for the losses incurred in the purchase of the US refinery.

Supreme Court confirms Lula’s acquittal
The Federal Supreme Court of Brazil, in a majority decision, discarded the appeal by the Office of the Attorney General of the Republic that tried to reverse the annulment of the charges brought against former president Luiz Inácio Lula da Silva by the Federal Court of Paraná in the context of Operation Lava Jato.

Eight members of the Supreme Court voted in favor and three against the ruling that had declared that it was outside the jurisdiction of the criminal court of Curitiba to try the former president. This decision allows Lula to retain his political rights that he regained when the court annulled all charges against him on March 8, 2021, and to be free to run for the presidency in 2022.