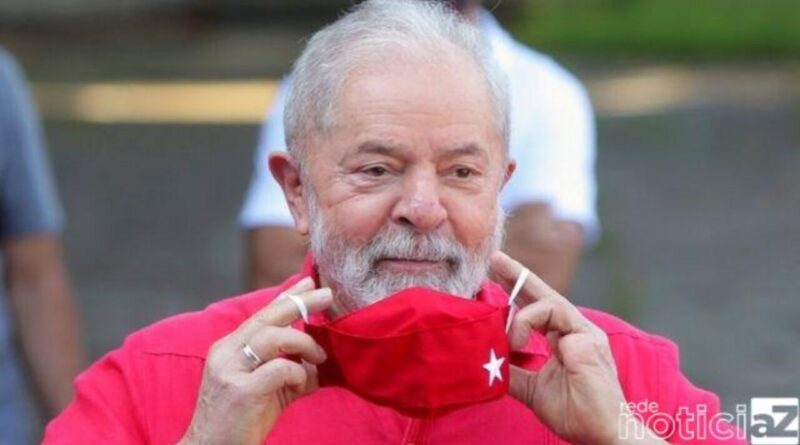 With a vote of eight judges in favor and three against, Brazilian leader Luis Inazio Lula da Silva received confirmation of his complete acquittal on the charges laid against him regarding alleged acts of corruption in the infamous Lava Jato case.

With this decision by a majority of the plenary session of the Supreme Court of Justice of the Federative Republic of Brazil, the court determined that the 13th Court of Curitiba, through which they issued the sentence, is incompetent to rule on the case.

For this reason, the sentences imposed by this body, through Judge Sergio Moro, were annulled, and if any of the cases against Lula are to be tried, this must now be done in Brasilia.

The accusation of the judge, ally of Bolsonaro and the US embassy in Brazilia, kept Lula in prison for 580 days. However, the intention was that his sentence would keep the political and labor leader there for 20 years. Once the possibility of Lula’s candidacy in the 2018 presidential elections was eliminated, Jair Bolsonaro’s rise to power was facilitated.

Lula or Bolsonaro?
With this new decision issued by the Supreme Court of Justice of Brazil, the path has been cleared for da Silva to challenge the presidency of his country in the next elections, scheduled for next year

According to local opinion polls, Luiz Inazio Lula da Silva currently holds an advantage, and would defeat Jair Bolsonaro in elections if they were held today. However, like any political scenario, some experts warn that there is still 18 months to go before the presidential elections, so it is difficult to secure a verdict.

Bolsonaro’s popularity has plummeted since the WHO declared a pandemic. This has happened largely due to the ruler’s attitude of denial, which has put the lives of millions of Brazilians at risk with the country’s failure to establish timely and reasonable health policies.

In numerical terms, the scenario could be compared to that of 2018, when Lula da Silva enjoyed the support of a majority of the population, while Bolsonaro remained in second place. However, it is currently necessary to assess the rejection that Bolsonaro has unleashed, in the midst of the onslaught of COVID-19 in Brazil .