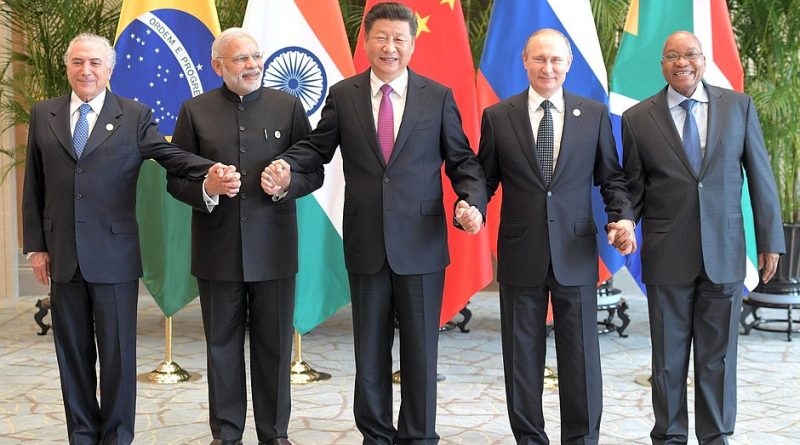 Venezuela’s destabilisation by the US is understood best by the countries that have faced imperialist interference. Cuba’s revolutionary process, for example, has produced consistent political solidarity with Venezuela and is actively urging countries to reconsider their stance as regards the US sanctions which are creating severe humanitarian consequences.

The recent executive order signed by US President Donald Trump encompasses all entities that do business with Venezuela, thus creating an embargo that will further isolate the nation, even as the US moves to open a “Venezuela Affairs Unit” unit in its embassy in Bogota, Colombia. The unit would engage in diplomacy with the US-backed Juan Guaido, who is recognised by the Trump administration and its allies as the purported interim Venezuelan president. Its aim, according to US Special Representative to Venezuela Elliot Abrams, is in anticipation of “the day this regime falls”.’

In a report titled “Economic Sanctions as Collective Punishment: The Case of Venezuela”, it is estimated that 40,000 people have died as a result of the US-imposed sanctions from 2017 to 2018. According to the US, Venezuela poses “an unusual and extraordinary threat” to its national security – unfounded claims as Trump continues with overt attempts to bring down Maduro’s democratically-elected presidency.

Political pressure against Venezuelan President Nicolas Maduro is instigated by the US, yet there is a backdrop of support from its allies in the region and, globally, from countries that spout the democracy line, even if there is nothing democratic about foreign interference. While mostly in the background in comparison to the US, Canada has facilitated support for the Venezuelan opposition. In Europe, countries which have not explicitly backed Guaido have assumed an allegedly neutral stance which constitutes tacit agreement in terms of opposition support. The EU criticised US sanctions on Venezuela but has also threatened the country with similar punitive measures, as the European Parliament expressed its support for Guaido.

The international community is dominated by discourse that promotes foreign intervention according to the undemocratic agendas of the so-called democratic countries. Venezuela is urgently in need of a unified political strategy that stands in political solidarity against imperialist interests.

BRICS has positioned itself as one such alternative in terms of economic prospects, international security and stability. Russia and China have repeatedly affirmed their support for Maduro. South Africa and India have likewise followed suit. On the other hand, Brazil under President Jair Bolsonaro is preventing BRICS from promoting a political discourse that fully repudiates US interference in Venezuela.

RELATED CONTENT: Venezuela will Provide Civil Registry and Consular Services Online in the US Disregarding US Arrogance not Accepting Maduro’s Office of Interests Proposal (Communique)

Contrary to the rest of the BRICS countries, Brazil recognised Guaido as Venezuela’s interim president and it has expressed support for the international community to pay heed to “Venezuela’s cries for freedom”. Brazil has also adopting measures in line with the Lima Group, as well as prohibited Maduro and other senior Venezuelan officials from entering Brazil.

At the G20 summit in Japan, BRICS stated it supported dialogue between Maduro and the Venezuelan opposition to reach a solution. Yet the call is marred by the political divide between Brazil and the other BRICS members. This lack of consensus, including the divergence in terms of recognition of who is Venezuela’s legitimate leader, weakens its political diplomacy in the international arena. As Brazil aligns with the US, although reportedly holding back from endorsing military intervention in Venezuela, It is moving away from one of the organisation’s main aims, which is to establish itself in opposition to capitalist and imperialist exploitation.

In a recent interview, former Brazilian President Luis Ignacio Lula da Silva expressed his disappointment at BRICS not moving further politically. “BRICS was not created to be an instrument of defence, but to be an instrument of attack.” If this momentum is to be built, BRICS needs to find equilibrium in its politics, rather than allow itself to be swayed into a seemingly neutral position due to the US allegiances of Brazil under Bolsonaro. It is not enough to preach dialogue like the rest of the international community have done while weakening Venezuela’s autonomy. BRICS must evaluate its relevance, especially when it comes to one of its members demonstrating political opportunism that is contrary to the group’s aims. 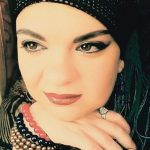