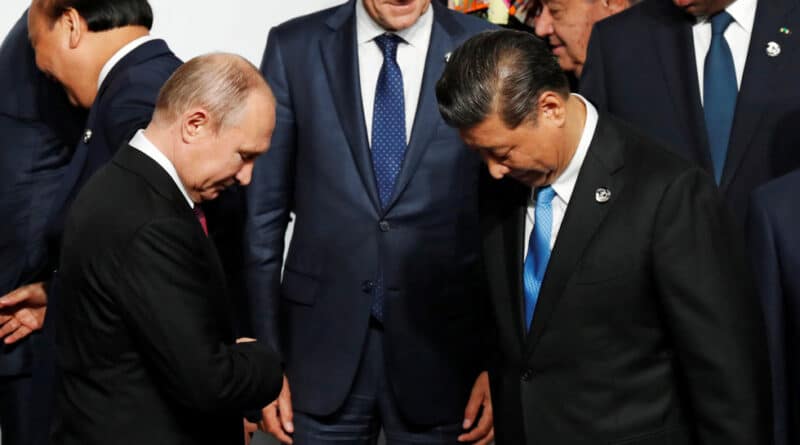 After years of talking about abandoning the US dollar, Russia and China are doing it for real. In the first quarter of 2020, the share of the dollar in trade between the countries fell below 50 percent for the first time.

To give an indication of the scale of the adjustment, just four years ago the greenback accounted for over 90 percent of their currency settlements.

According to Moscow daily Izvestia, the share has dropped to 46 percent, tumbling from 75 percent in 2018. The 54 percent of non-dollar trade is made up of Chinese yuan (17 percent), the euro (30 percent), and the Russian ruble (7 percent).

The dollar’s reduced role in international trade can mainly be blamed on the ongoing trade war between the US and China. Relations between the two countries have deteriorated even further in 2020, after US politicians accused Beijing of hiding the severity of Covid-19 and President Donald Trump called disease the “China Virus” and “Kung Flu.”

In January, Russian Foreign Minister Sergey Lavrov explained that Moscow is continuing “its policy aimed at gradual de-dollarization” and is looking to make deals in local currencies, where possible.

Lavrov called the rejection of the greenback “an objective response to the unpredictability of US economic policy and the outright abuse by Washington of the dollar’s status as a world reserve currency.”

Movement away from the dollar can also be seen in Russia’s trade with other parts of the world, such as the European Union. Since 2016, trade between Moscow and the bloc has been mainly in Euros, with its current share sitting at 46 percent.