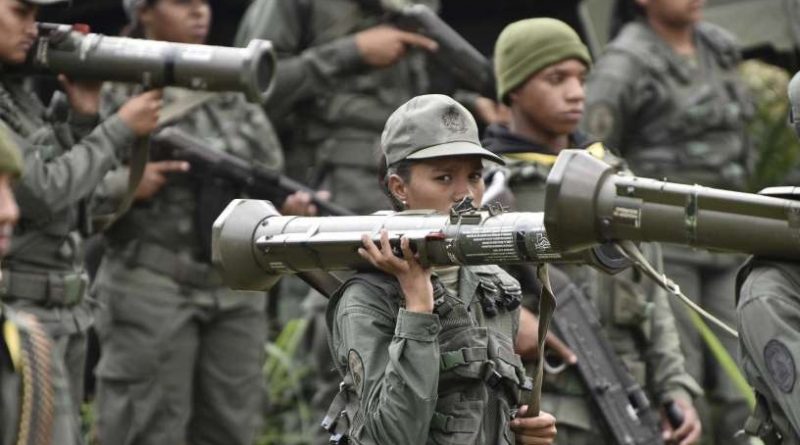 The first vice president of the United Socialist Party of Venezuela (PSUV), Diosdado Cabello denounced, on his TV Show “Con el Mazo Dando”, the attempt to bribe officers of the Bolivarian National Armed Forces (FANB) by the governments of the United States and Colombia to steal pieces of Venezuelan weaponry (missiles and Sukhoi parts).

He pointed out that there are 47 complaints made by FANB officers, supported by contact information on file made in order to encourage Venezuelan officials to defeat and/or steal pieces of missiles, radar systems and missile systems.

“An officer was contacted by Colombia to steal an Iglas (personal missile launcher). That contact was made here at the border. So troops, be alert! ”, warned Cabello and added: “They were going to pay him 40 thousand dollars so that he would deliver the Iglas to take down a plane, generate a false positive and say that it had been the Venezuelan army to find a cause for war. Here we have their phone numbers and the messages.”

Cabello said that officers from Colombia intelligence use some Venezuelan defectors to send these messages; he also said that the Iglas are effective even against missiles. “They are offering up to a million dollars for pieces of a Sukhoi.”