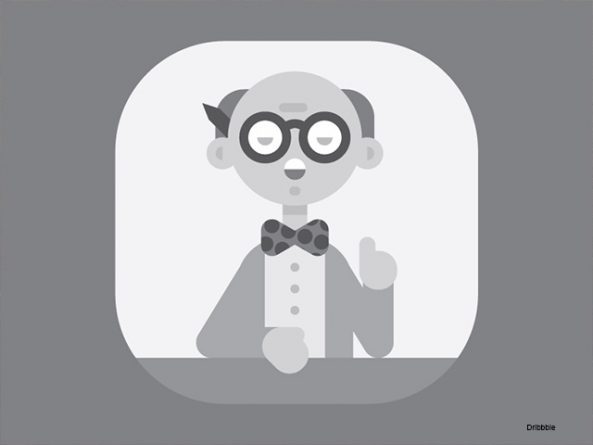 The Dominican journalist Álvaro Arvelo said on Friday, January 11 that the favorable vote of the Government of his country to approve in the Organization of American States (OAS) a document that considers illegitimate the new term of Nicolás Maduro, was an act of treason.

During the broadcast of his radio program “The government of the morning”, on one of the most important stations of the Caribbean island and marking the communication agenda of that nation, he was disappointed for the attitude of the Dominican executive.

“We behaved badly with Venezuela, that is an act of treason against Venezuela, not recognizing the swearing in of President Nicolás Maduro, elected by more than 6 million Venezuelans,” he said.

He also stressed that the memory of Liberator Simón Bolívar and Commander Hugo Chávez was stained, “which gave us oil, which saved us in times of economic and oil crisis in the world and the country.”

He also indicated that it is a betrayal of Nicolás Maduro himself, “who has been supportive in international stages with the Dominican Republic.”