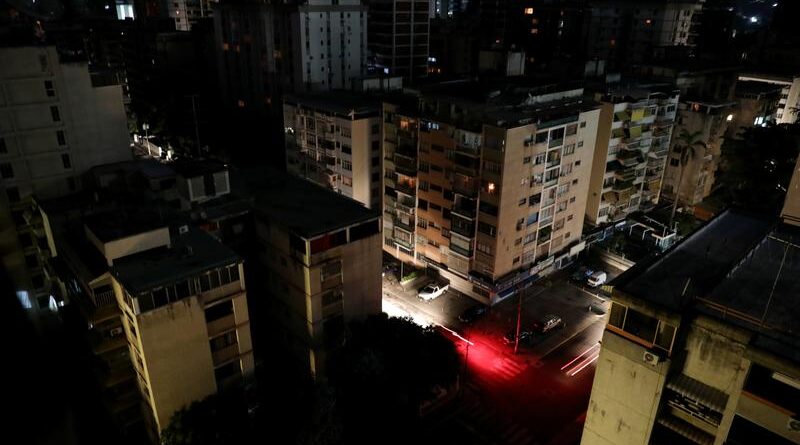 This Sunday, September 20, through the social network Twitter, residents of La Florida, Plaza Venezuela and Sabana Grande reported failures in the electrical service, which would have occurred since dawn, according to users of the social network.

Neighbors denounce daily blackouts in these areas of Caracas and that they began to occur in April. They have mentioned that failures can last 6 to 8 hours each day.

RELATED CONTENT: Former US Marine Captured Spying on Venezuelan Refineries &#8211; Dismantled Plan to Cause an Explosion in El Palito Refinery

For its part, the National Electricity Corporation (Corpoelec) has not yet ruled on the reason for the service interruption but several electricity surges have also been reported for the last two weeks in Caracas and other cities in Venezuela. The city of Maracaibo suffered several electricity outages last week, one of them igniting some protests.

In Venezuela — at least for the last decade — in the weeks prior to electoral events, a worsening in public services quality (currently already low) is very common. Analysts say that opposition operators working in these public utility companies manage to sabotage and make worse the quality of the services they provide just before an election. The next one is scheduled for December 6th.

Water service has been working very erratically in Caracas for the past month. There are several electrical surges a day in Caracas, and blackouts in some areas of the city; the delivery of domestic gas in cylinders has also been very affected in the recent month. The analysts argue that in the logic of anti-Chavista operators, a worsening in the quality of public services will translate into fewer votes for Chavismo but it also might serve as an igniter for social unrest as the event reported last week did in Maracaibo.

“The quality of public services in Venezuela has been affected heavily by US sanctions and the economic crisis that comes with them, but also by inefficiency, lack of human resources and corruption, and in addition you have gasoline shortages as a consequence also of US sanctions. If you add to that the threat of US military actions, mercenary and terrorist operations in the making, the picture does not look good for the months to come. That is why the Venezuelan government and the communities themselves have to work together to overcome this complicated times,” an political expert said to Orinoco Tribune.