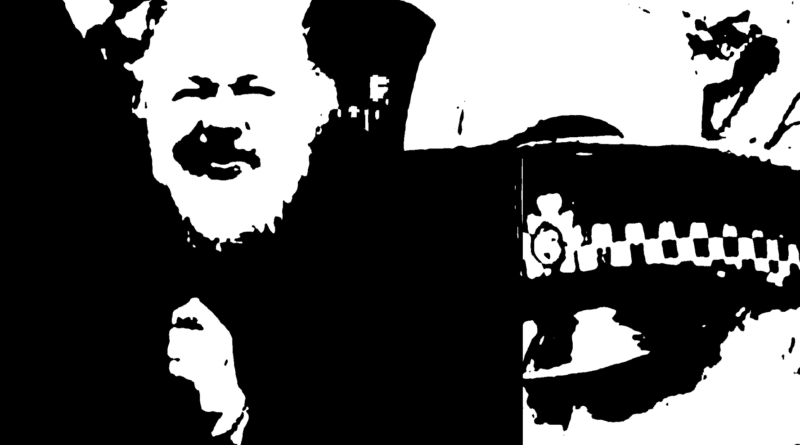 Sean Love: Access to medical care, a human right, must also be guaranteed to Julian Assange