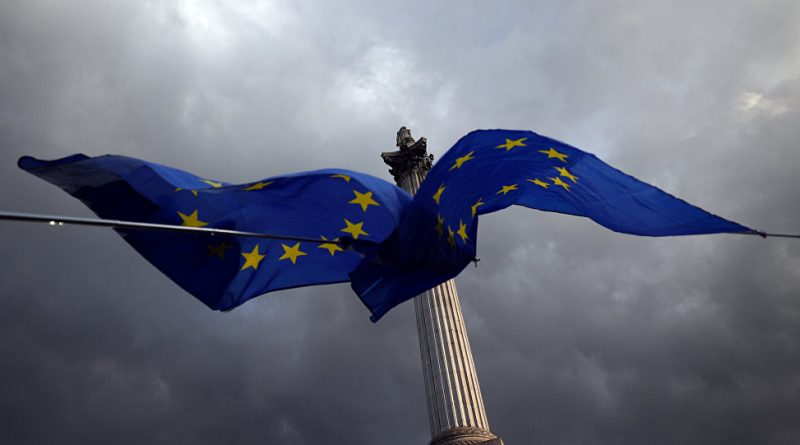 The European Union (EU) reiterated that it is against the extraterritorial application of unilateral coercive mesures, commenting on the new US sanctions against Venezuela announced last Monday. “As regards the US measures, we do not comment on this. But in general, our position is well known and is that we oppose the extraterritorial application of unilateral measures,” said a spokesman for the European Commission.
He added that the EU, for its part, could take additional individual restrictions against several Venezuelans, or revise these sanctions, depending on the progress of the negotiations on the solution of the situation in the country.

At the same time, the EU emphasizes that sanctions should not affect the economic situation of the Venezuelan people.

On August 5, the president of the United States, Donald Trump, tightened the sanctions against Venezuela, freezing all the properties of his Government that are in US territory, belong to people of the US or are under his control, including the Central Bank and the oil company PDVSA.

Venezuela is experiencing a political-economic crisis that intensified in January after the US-backed opposition leader, Juan Guaidó, proclaimed himself president in charge. Guaidó was immediately recognized by the US, which about 50 countries joined.

Diosdado Cabello commenting on this issue on his weekly tv show said that the EU lackey countries can do whatever they pleased and mentioned that Switzerland was also announcing personal sanctions against Chavista leaders. “I dare you, Swiss Ambassador, to present a single evidence that I or any other Chavista leader have bank accounts in your country”, he added.