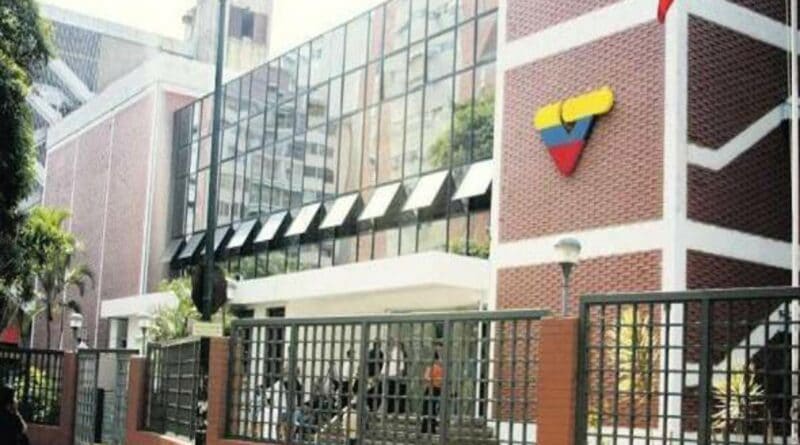 Venezuela’s Minister of Communication, Jorge Rodríguez, reported that 45 workers of Venezolana de Televisión (VTV), including its president, Freddy Ñáñez, have been reported positive for Covid-19. This was stated in a message written on the social network Twitter. VTV is the main public TV channel in Venezuela.

“At the present time we are carrying out the epidemiological sweep of all the station’s personnel and we will have the best medical and personal care for everyone,” he said. “To you, who contracted the infection in strict compliance with your duty to inform the Venezuelan people, I send a hug of gratitude and the certainty that beyond adversity, we will overcome,” Rodríguez explained in a second tweet.

The news generated a wave of solidarity from many spokesmen for the Venezuelan government. “In this new battle for health, we accompany you and wish you a speedy recovery! We all must take care of ourselves in the face of this pandemic, ” said Vice President Delcy Rodríguez.

The journalist and vice minister of foreign affairs, William Castillo, said : “All my solidarity with the workers of VTV, with its president Freddy Ñáñez and his managers, who have given an example of commitment and professionalism by keeping VTV reporting in the midst of the pandemic. Surely they will overcome this adverse circumstance. Strength!”

Days ago, the head of government of the Capital District, Darío Vivas, tested positive for Covid-19, as did the governor of Zulia state, Omar Prieto; the Oil Minister, Tareck El Aissami; the president of the National Constituent Assembly, Diosdado Cabello; and the undersecretary of the mentioned body, Carolys Pérez.