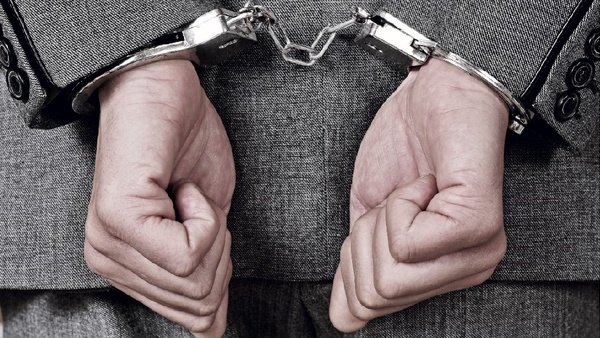 Venezuelan Attorney General Tarek William Saab said this Monday, February 8, that he won’t get dragged into controversy around the recent statements made by the vice president of the National Assembly, Iris Valera, who criticized the prosecution for not ordering the arrest of former deputy Juan Guaidó.

When questioned on this issue, during an interview with the journalist Vladimir Villegas, the prosecutor said: “I’m not going to answer her, I’m not going to enter into controversy with the vice president of the National Assembly. I think I have the right to answer that way.”

In Saab’s judgment, Guaidó is a “character that who will dissolve into nothingness,” who only obeyed directions  from former US president, Donald Trump.

RELATED CONTENT: They know Very well Where to Find Us: Guaidó Challenges AN Comptroller’s Commission

The attorney general assured that he has risked his neck to impute, accuse and judge the gang that the far-right militant leads, and that he shouldn’t be criticized for acting too slowly on the matter.

“This will occur at the moment when the political time, the historical time, and the time of justice coincide,” said the Venezuelan attorney general, referring to Guaido’s arrest.