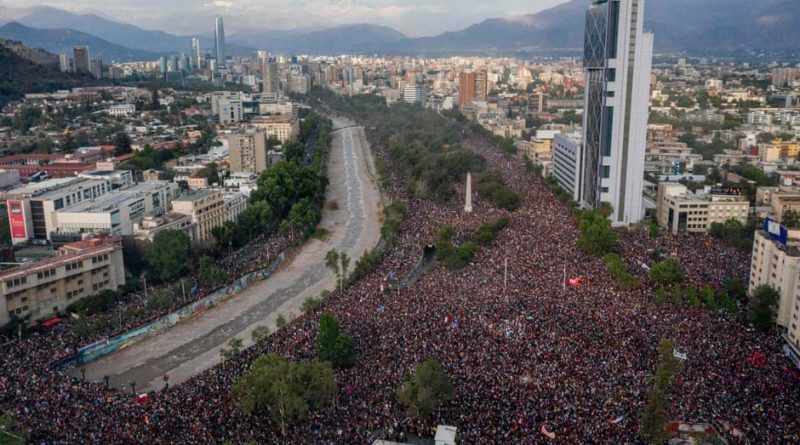 I was in Chile at the end of the last physical government of Augusto Pinochet, and also when the United States and the local oligarchy did not allow Salvador Allende to govern. What caught my attention most after the coup d’état was the death of joy. People took shelter in their homes at 10:00 pm. There was no nightlife, no loud laughter, no multitudinous typical folk music with red handkerchiefs. I can testify that I never heard laughter again, a strident, democratic laughter, as the great Cuban poet Nicolás Guillén used to say.

In Valparaíso, the middle class made catwalks at festivals, trivialized their readings and even renounced the indispensable Chilean authors. Several teenagers did not know how to answer a couple of elementary questions about Gabriela Mistral and Pablo Neruda. The great Chilean filmmakers were still suspicious and had the negatives of their works safely stored in the archives of ICAIC, in Havana.

Santiago was dead and Concepción was very dark and desolate, like the towns of Rulfo, but with Munich’s presumptions.

Several years later I returned once again: Chile was becoming so North Americanized that it was difficult for me to recognize some places I once frequented. A fortune teller told me, so suddenly, that my aura was dark and that I should avoid airplanes and old and bald gentlemen. The poor woman was somewhat right.

I will never forget that that my visit coincided with two concerts that Michael Jackson was going to have in Santiago, of which only one took place, as the Carabineros refused to guarantee the security of the stadium for the second concert, and, as was expected expected, it had to be suspended. But that fact, despite the capricious behavior of the “king of pop”, served to prove to me that the Carabineros were the real bosses in Chile. Pinochet was still the only one, the true king.

This time I went to Lebu, a small and hospitable mining town in the South, to a film festival that was perhaps then the most original and humane in the world, and I took the opportunity to hear from the poet Gonzalo Rojas, another great but unknown friend despite his wonderful work. The adults in Lebu and Chile were still sad, but the children were not. The elderly lived through an endless curfew. Just like in Berlin (West and East) when I visited it 30 years after the defeat of fascism. How strange and corrosive was the humor then, and even in Chile.

In short, without idealizing the current circumstance, this Santiago of today seems to me simply another, unique period in its history. May the great avenues be opened forever… May the streets full of people follow… I hope that Chile will succeed in burying the pain and sadness for life and that it will be, for the joy of all, like Chile, that Chileans deserve and dream of. Piñera is already past, this people buried him, history has erased him. 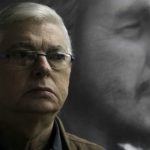