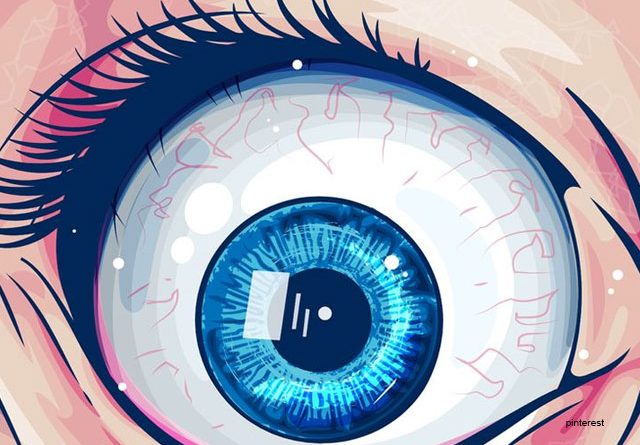 This September 27, during her participation in the debate of the 74th session of the General Assembly of the United Nations (UN), the Vice President of the Republic of Venezuela, Delcy Rodríguez presented the photos that involve Deputy Juan Guaidó with members of the Los Rastrojos paramilitary drug gang, who facilitated and guarded his entry on February 22 to Colombia.

For some Venezuelans Vice President Delcy Rodriguez made Guaido’s dreams come true by making him visible in the General Assembly room at the United Nations, at least pesenting some photos of him.

In this order of ideas, she also announced that next Wednesday the Venezuelan government will submit to the International Criminal Court (ICC) the statements issued by Iván Posso Pedrozo, aka Nandito, which demonstrate Guaidó’s relationship with the aforementioned paramilitary and drug trafficking criminal orgnization.

RELATED CONTENT: BBC: Why This is one of the Worst Moments for Guaidó since his Self-Proclamation

“We want to inform the international community that on Wednesday our ambassador to the International Criminal Court will deliver a video containing the complete confession of a paramilitary leader of the band Los Rastrojos,” said the senior official.

She added that Guaidó “is an imperial artifice, he does not exist politically in Venezuela. He exists as a criminal instrument to attempt against Venezuela’s stability and democracy.”