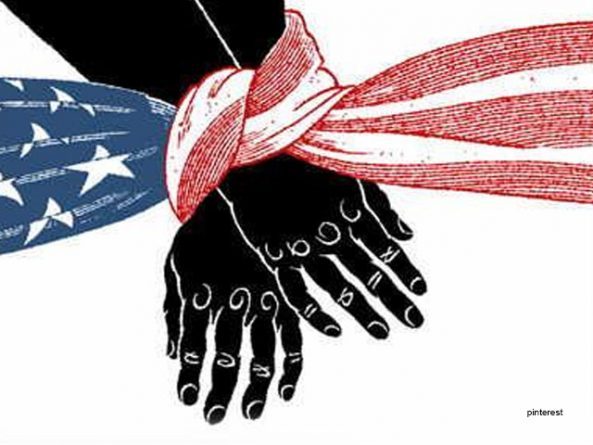 International News
May 4, 2019May 4, 2019 orinocotribune Iran, UN, US Imperialism, us military aggression, US Sanctions, Venezuela

The Iranian government urged the international community to react against the United States’ attempts to carry out “a coup d’état or military action” in Venezuela against President Nicolás Maduro.

“Threatening to use force against other countries is a flagrant violation of international law, especially the UN Charter,” the Iranian Foreign Ministry said in a statement.

RELATED CONTENT: Russia will Create a Coalition Against Eventual US Invasion of Venezuela

Foreign spokesman Abas Musaví expressed hope that the UN Secretary General, António Guterres, and the international community will denounce these positions and show “an adequate reaction” to them.

“Unfortunately, global stability is threatened by those seeking war and chaos (the US authorities), and it is imperative that all members of the international community use the power within their reach to solve the problem,” he said.

The relations between Tehran and Caracas are very close and considered strategic since the time of President Hugo Chávez.