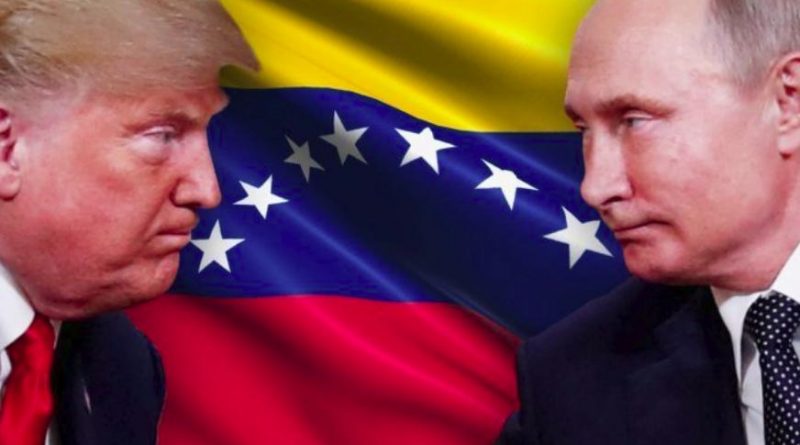 US President Donald Trump said Friday that his Russian counterpart, Vladimir Putin, does not want to intervene in Venezuela, and said that both share the desire to find a “positive solution” to the crisis in that country.

“The president reiterated the need for a peaceful transition” in Venezuela, said White House spokeswoman Sarah Sanders, speaking to reporters.

Had a long and very good conversation with President Putin of Russia. As I have always said, long before the Witch Hunt started, getting along with Russia, China, and everyone is a good thing, not a bad thing….

The phone call came as US Secretary of State Mike Pompeo and White House national security adviser John Bolton visited the Pentagon to study possible military options on Venezuela. Asked about it, Sanders reiterated that “all options are on the table.” “The president will do what is required if necessary,” stressed the spokeswoman for Trump.

President Trump: “I had a very good talk with President Putin, probably over an hour. We talked about many things. Venezuela was one of the topics.” pic.twitter.com/X7GMixJGAP

In his conversation with Putin, the US president made it “clear that the United States is on the side of the people of Venezuela,” according to Sanders, who avoided criticizing Russia’s actions in the South American country, as other White House figures have done.

“The president was focused on the call on how to help the people of Venezuela and make sure they get the food, water and help they need,” Sanders explained.