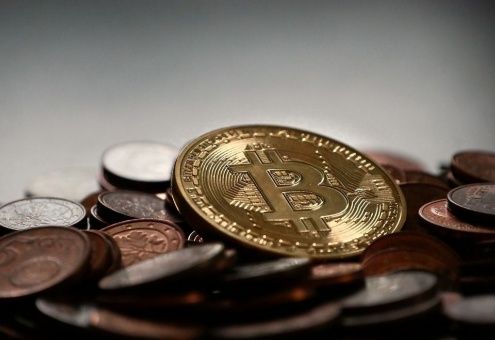 At the 8th Annual Conference on Electronic Banking and Payment System will be presented the new virtual currency that will allow to counter the financial blockade.

Iran plans to present its official cryptocurrency during the 8th Annual Conference on Electronic Banking and Payment System, which will be held on January 29 and 30 in Tehran, capital of that country. The virtual currency, which will be backed by the State, will be a tool to counteract the sanctions imposed by the United States (US) on the nation.

The details of the new cryptocurrency of Iran were announced after the August 2018 administration of Donald Trump resumed sanctions against the Asian country.

In November 2018, commercial blockades intensified when several financial entities – including Iranian banks – were disconnected from the international SWIFT system, so the government decided to launch the new virtual currency.

The cryptocurrency is expected to be extended in phases: the first one, as a digital voucher to facilitate payments between Iranian banks and other institutions; while the second phase would be to facilitate the payment of goods and services.

Iran, Russia and Venezuela are, for the moment, the countries that have decided to create a virtual currency that allows them to carry out commercial transactions with other countries of the world after the constant sanctions from the USA.