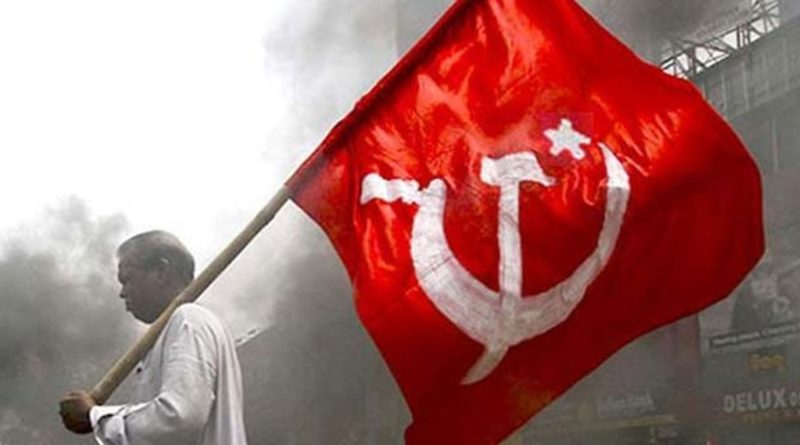 The Left parties will conduct a nationwide protest against the wide range of anti-people policies contained in this year’s budget which will further squeeze the livelihood conditions of the vast majority of our people. The Modi government has destroyed the Indian economy, imposing unprecedented burdens on the people. At the same time, it has been giving concession after concession to the rich and the corporates, which has widened economic inequalities amongst our people to levels never seen ever before in independent India.

RELATED CONTENT: “This is About Making a Very Large Number of Indians Second-Class Citizens”

The Left parties protest actions will highlight the following issues and demands:

Such criminal attacks on people’s livelihood are being perpetrated at a time when the Modi government is assaulting our Constitution and dividing our people by implementing its hardcore Hindutva agenda, CAA-NPR-NRC and generating an atmosphere of growing hatred and violence among people across the country.

The Left parties call upon all their state units to organise these week long protests in accordance with the concrete conditions prevailing in the states.

Source URL: In Defense of Communism