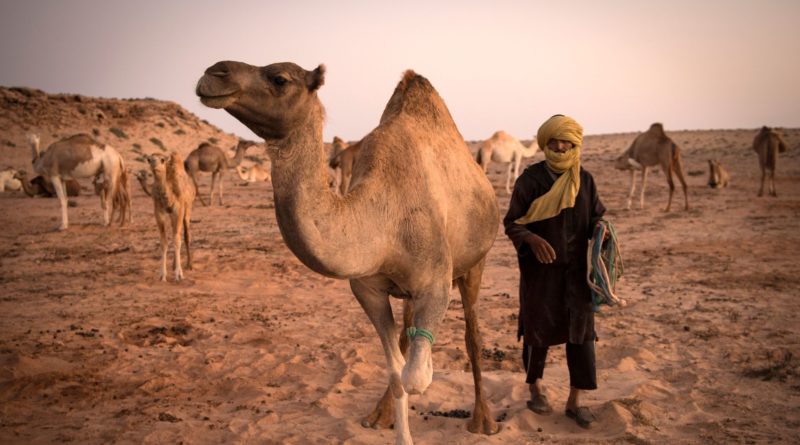 Israel and the U.S. have been discussing a deal that would see the U.S. recognize Moroccan sovereignty in the occupied Western Sahara and Morocco take steps to normalize relations with Israel, according to Israeli and U.S. sources.

Why it matters: This would be a major diplomatic achievement for Morocco’s king, Mohammed VI, and a boost for Israeli Prime Minister Benjamin Netanyahu — who would get a high-profile public visit to Morocco — in perilous political times.

The big picture: Western Sahara is a sparsely populated disputed territory, formerly controlled by Spain but claimed by Morocco despite international opposition and fierce resistance from the indigenous population.

RELATED CONTENT: Palestinian Authority Cuts all Ties with US, Israel Over “Deal of the Century”

The backstory: Contacts between Netanyahu and the Moroccans started getting more serious after a secret meeting with Moroccan Foreign Minister Nasser Bourita on the sidelines of the UN General Assembly in September 2018.

The back channel was established behind the back of Mossad director Yossi Cohen, who is in charge of Israel’s secret diplomacy in the Arab world.

Netanyahu tried to push the deal ahead of Israel’s April 2019 election, but it was shelved when details of Ben-Shabbat’s visit to Morocco leaked to the Arab press.