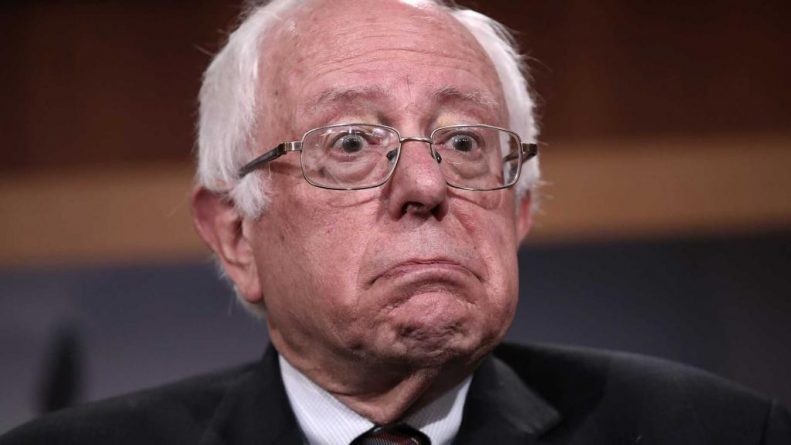 You didn’t seriously think they’d allow you to take over their party, did you?

As we’re both Chicagoans, we know how democratic the Democratic Party really is. Our former mayor covered for decades of systemic torture of black people by Police Commander Jon Burge and a host of his colleagues. Our current mayor covered for police murder so he could win reelection.

This kind of ruthlessness with peoples’ lives should indicate that no level of dirty tricks is beneath those who truly run the Party. It’s not something that we needed the recent wikileaks revelations of DNC emails to figure out.

Bernie, for decades a loyal Democrat in everything but name, was meant to be just a side-show to gin up enthusiasm for the party among an otherwise bored and apathetic base. When he threatened to take the primaries, something had to be done, and was.

But if the Democrats’ protectiveness over their party seems ruthless, their defense of their state is far more so.

A state which has repeatedly shown the utmost brutality at home and abroad in its two century existence – committing genocide against Native Americans, mass slavery of African Americans, murdering more than 3 million in Southeast Asia, to name a few examples – will never allow itself to be peacefully taken over by the 99%. They’ve launched coups, invasions and wholesale massacres over far lesser slights.

Anarchists (though I’m not one) have a good phrase for it – if elections changed things, they’d make them illegal. This is the same state that had to be forced to recognize the rights of blacks, labor, Latinos, women, LGBTs, the disabled. These things weren’t given to us. People fought and sometimes died to win them.

Bernie, with his phony talk of a “political revolution” obscured the basic fact of what was at stake. Revolution is not a like a “revolutionary new cleaning product.”

It’s something that people in mostly poorer, black and brown countries have from time to time in history given their lives for.

It’s not something that can painlessly granted by a politician from on high after putting sufficient numberd of x’s on ballot papers. They’d sooner slaughter all opposition rather than respect an election which fundamentally challenged their power and wealth.

Though mostly separate from the Bernie movement, sections of the Black Lives Matters movement have been much more seriously grappling with these very issues. As black people are repeatedly gunned down by cops amid half-hearted promises of reform, many BLM activists have launched a far reaching analysis of the state which continues to kill them.

Many have concluded that the cornerstones of the state – the police and their prisons – must be abolished. Those who have come to this conclusion have, at least for now, largely rejected the electoral arena. With Clinton’s notorious role in mass incarceration and Bernie’s phony talk of political revolution, one can hardly blame them.

But the fact remains, the state which is capable of unspeakable brutality will not allow itself to be dismantled either one election at a time, or one reform at a time.

For that a real revolution is required.

Some of the most well-armed and bloodthirsty regimes in history have been overthrown by revolutions, but the United States is easily the most powerful state ever. The idea that the Democratic Party, let alone the state which it serves along with the Republicans, could ever be peacefully captured was an enormous illusion that Bernie supporters will have to put to rest if they want to be part of a genuine revolution. 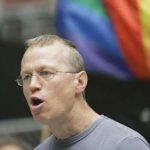 Andy Thayer has written previously about the then-impending Supreme Court decisions here and here. He is a co-founder of the Gay Liberation Network in Chicago and can be reached at LGBTliberation@aol.com

Andy Thayer has written previously about the then-impending Supreme Court decisions here and here. He is a co-founder of the Gay Liberation Network in Chicago and can be reached at LGBTliberation@aol.com