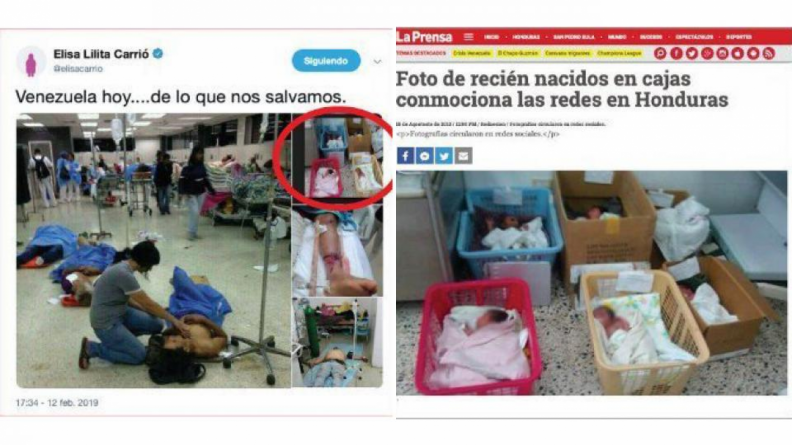 “The Venezuela movement “Connects Us”, carried out a study on how Venezuela is viewed from abroad and the results were amazing in accounting for more than 3,600 fake news about Venezuela a day,” revealed Social Media Manager Erick Lozano.

During an interview conducted in the Punto de Encuentro TV show broadcast by Venezolana de Televisión (VTV), Lozano warned that this strategy seeks to create a false opinion trend of what is being lived in Venezuela.

He stressed that “fake news” or false news has become a phenomenon in the world because of the economic factors they generate, because every time users click on a news story the digital portals earn large amounts of money and for that reason web pages create false or tabloid news to get the attention of the user.

He mentioned that “another important factor that produces false news is the positioning of trends of opinion, in the case of Venezuela. The search for a media scenario that justifies a foreign intervention”, he said.

He recommended users verify the sources of the information that arrives at the social networks before sharing to avoid viralizing them.