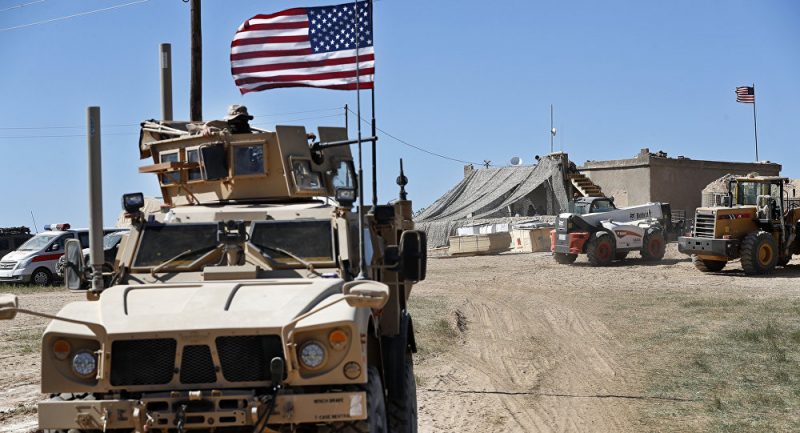 The United States must keep its promise and leave Syria before saying what Russia should do in Venezuela, said the spokeswoman of the Russian Foreign Ministry, Maria Zajárova.

“Before advising someone to leave somewhere, the US needs to implement its own exit plan from Syria, (…) a month has passed, (…) can it be specified if it has withdrawn or not? I would advise the US administration to fulfill the promises given to the international community before meddling in the legitimate interests of other countries”, he said.

RELATED CONTENT: Hypocrites Much? US Government to Assess Russian ‘Influence’ in Venezuela

On Wednesday, US President Donald Trump said that Russia must leave Venezuela and that the US considers all means to achieve that.

A group of Russian military personnel arrived on Saturday in the Venezuelan capital to participate in consultations with the country’s officials on cooperation in the defense industry, a diplomatic source in Caracas told Sputnik.

The media reported earlier that approximately 99 Russian soldiers arrived in Caracas aboard two planes, which also delivered 35 tons of cargo.

Venezuelan Foreign Minister Jorge Arreaza assured that the support his country receives from Moscow is based on respect for international law.