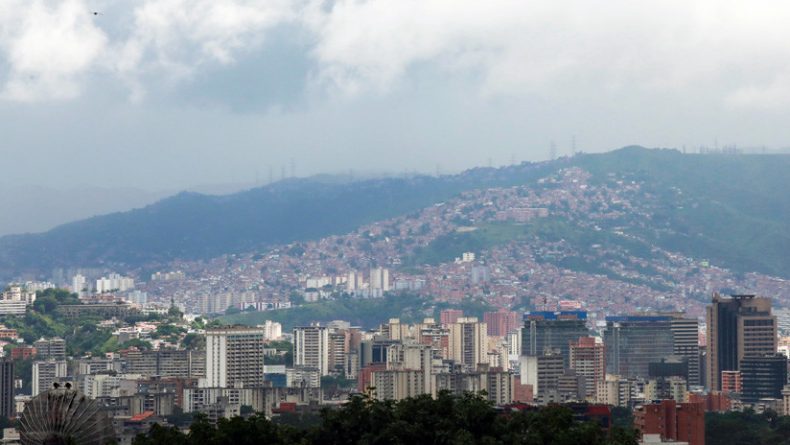 The spokeswoman for the Russian Foreign Ministry, María Zakhárova, has commented on Washington’s demand that Russia leave Venezuela.

“How much time? All the time they need and all the time the Venezuelan government needs,” the spokeswoman answered a question from the journalists.

RELATED CONTENT: Jorge Rodríguez Explains How the Sniper Set Fire to the Transformer’s Yard in the Guri Dam (+ Video)

Zakhárova recalled that Moscow sent its specialists to Caracas in the framework of a bilateral intergovernmental technical-military collaboration agreement. “We have not violated anything: neither international agreements, nor internal legislation of Venezuela,” he reiterated, pointing out that Russia does not “change the balance of power in the region” and “does not threaten anyone . ”

US President Donald Trump said Wednesday that “Russia has to leave” Venezuela and noted that “all options” are open for that to happen. His words come after two military aircraft with members of the Russian Army landed in Venezuela last weekend.

“As for the statements of the president and the US secretary of state, we see in them an arrogant attempt to dictate to two sovereign states how they should build their relations,” the spokeswoman said, adding that “neither Russia nor Venezuela are US provinces”. In that context, Trump is required to explain the legal foundation on which there is a basis to say that “Russia has to leave” Venezuela.

In addition, Zakhárova said Wednesday that “before suggesting someone to leave somewhere, the US must implement its own exit concept, in particular, Syria”.