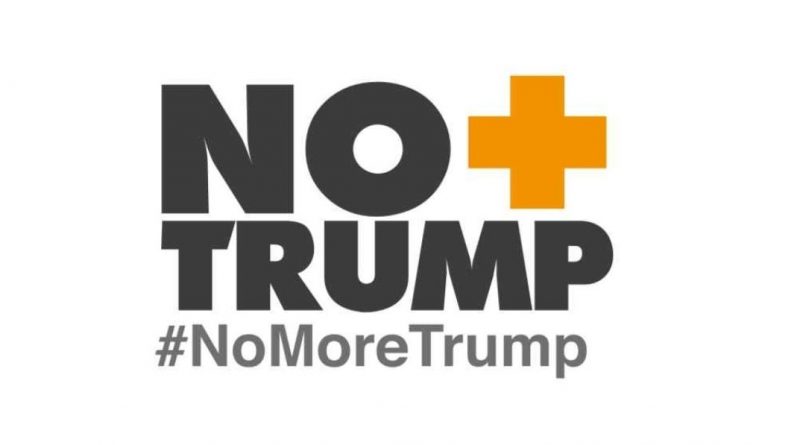 The #NoMoreTrump (No more Trump) tag, a motto used in the framework of the protest called by the Government of President Nicolás Maduro against the embargo of the US Administration, was ranking on Saturday in the first place (both national and international) of the global trend of the social network Twitter.

The Venezuelan authorities, remember, this Saturday convened a day of international protests against the recent coercive measures of the President of the United States, Donald Trump, who ordered a total blockade of Venezuelan assets in that nation.

Social organizations and followers of the revolutionary process around the world have joined the day’s demonstrations, and have expressed their solidarity with the Venezuelan people before this onslaught of the current tenant of the White House.