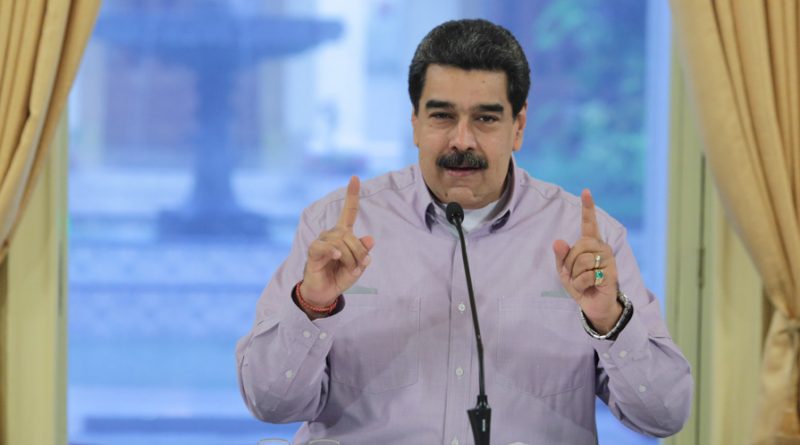 The constitutional president of the Bolivarian Republic of Venezuela, Nicolás Maduro Moros, saluted the Chilean people for their initiative to demand a constitutional process, given the political-social crisis that is going through that country, as a result of the neoliberal measures imposed by the administration of Sebastián Piñera .

“The popular rebellion in Chile is impressive, millions of people on the streets every day … the fierce repression has not been able to stop the people,” Maduro said during a work meeting at the Miraflores Palace.

The head of state emphasized that despite the oppression of sectors of the oligarchy, in the Republic of Chile, a constituent process has been undertaken that will be “the emergence of the power that will constitute the future” of that nation.

“We are excited that the people on the streets say constituent, because we know that it is the way of Latin America, participatory democracy and the freedom of the people,” Maduro said during a TV broadcast on economic issues held at the Miraflores Palace.

The massive protests raised in Chile complete 12 days, citizens continue demanding the resignation of President Piñera and the convening of a National Constituent Assembly.