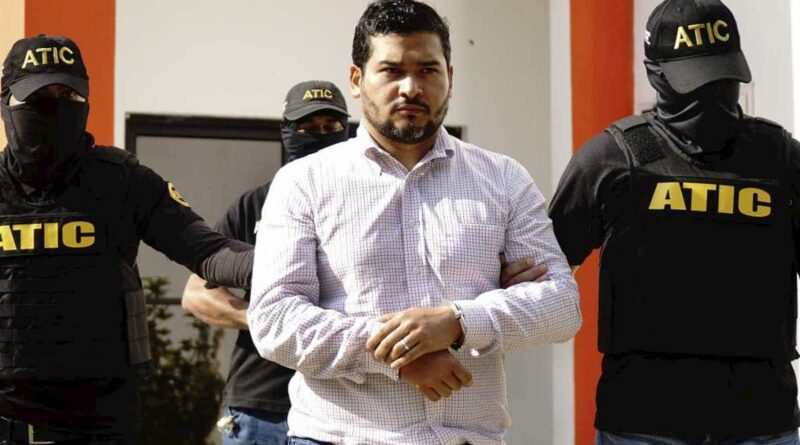 September 29, 2020.- By unanimous vote, the Honduran National Court of Justice denied the request to change ruling other than preventive detention in the case against Roberto David Castillo Mejía, accused of being the intellectual author of the crime of murdering of indigenous leader and social rights fighter Berta Cáceres. Castillo was the president of Desa, which planned to build a dam on lands owned by the indigenous Lenca people, at the time of the murder of Caceres.

As it stands Castillo will remain in prison for 8 months and 23 days until his trial.

At the hearing for the review of the measures, the defense of the accused, headed by Juan Sánchez Cantillano, offered to pay a bail bond of 4 million lempiras ($162 thousand) with Bac-Credomatic as guarantor. “This situation shows the clear link between the Atala family and the murder of the leader, by Mr. Jacobo Atala who is the owner of the financial institution,” said Berta Zuñiga, coordinator of the Civic Council of Popular and Indigenous Organizations of Honduras, COPINH on Progreso Radio.

For the family of Berta Cáceres and the organized communities in COPINH, the continuation of preventive detention guarantees that Castillo will continue in EL Progreso until his guilt is proven, since he is a high risk of escaping, based on the fact that he was captured in 2018 when he was attempting to flee the country through the Ramón Villeda Morales airport in San Pedro Sula.

The judicial process against David Castillo is entering the stage of presenting evidence that ratifies shows him as the intellectual author of the crime and the main link between the material authors and the Atala Zablah family, said Berta. “For us it is important to close this process with a guilty verdict against this man who murdered my mother and along with many acts of corruption against the communities with the aim of installing power generation projects”, she pointed out.

In addition to at a press conference called today by COPINH, the organization denounced the illegal exclusion of the case of fraud in the development projects on the Gualcarque River, that the Mission of Support against Corruption and Impunity in Honduras, (MACCIH) had originally taken to court and is what led up to the murder of Berta Cáceres.

The communities of COPINH demand direct participation in the case because they consider themselves victims of serious crimes.