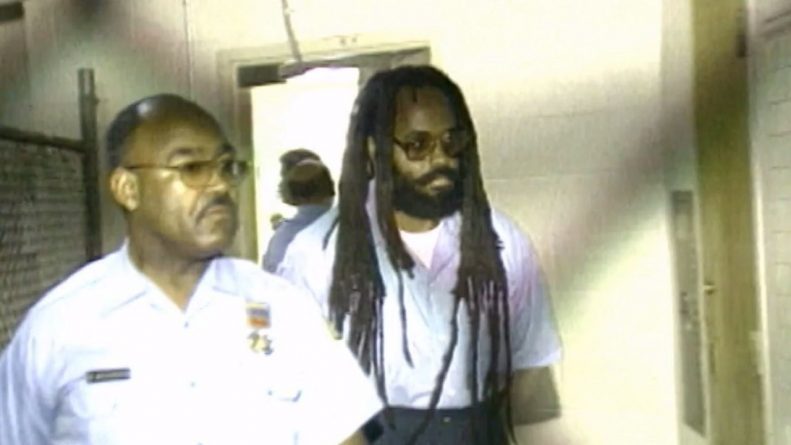 17/Abr/2019.- A former Black Panther and death row activist convicted of killing a Philadelphia police officer will get a new appeals hearing after the city prosecutor dropped his opposition to it.

Sixty-four-year-old Mumia Abu-Jamal is serving a life sentence after spending decades on death row in the 1981 slaying of Officer Daniel Faulkner during a traffic stop.

A city judge granted him a new hearing in December after the U.S. Supreme Court said a former Pennsylvania justice who heard his appeal had a potential conflict of interest in a similar case.

District Attorney Larry Krasner initially fought the hearing, fearing the judge’s order could affect a large number of other convictions.

Krasner says Wednesday he’s dropped his challenge because Common Pleas Judge Leon Tucker has narrowed the scope of his order.