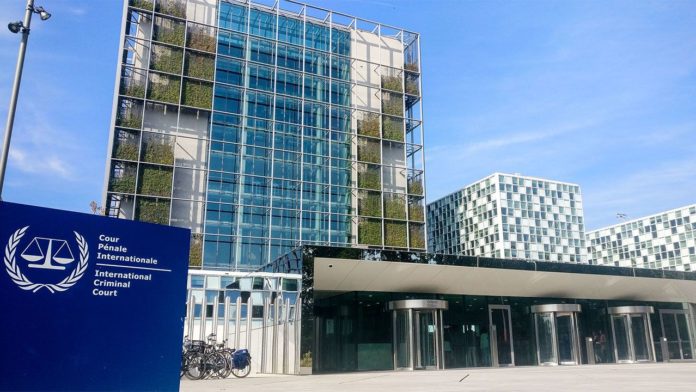 Venezuela’s Public Ministry (MP) announced that a new document has been addressed to the International Criminal Court (ICC)’s Pre-Trial Chamber requesting a meeting between the two parties to ensure due process in the ICC preliminary examination currently underway.

“Yesterday the Public Ministry of the Bolivarian Republic of Venezuela filed a request that complements the action presented on May 25 before the Pre-Trial Chamber of the International Criminal Court,” read a statement released by the Attorney General of the Republic, Tarek William Saab.

Likewise, the document stated that this action was presented by virtue of Article 46.2 of the ICC regulations, which promises “a unique opportunity to help ensure that the treatment given to the countries subject to a preliminary examination is fair and equal.”

In this regard, Venezuela requested the Chamber to convene a meeting with the parties in accordance with Rule 30 of the rules of the court, “in order to be able to discuss a fair and adequate process and thus facilitate cooperation between the two institutions,” according to the Venezuelan Public Ministry. Contrary to what was stated by the prosecutor of the International Criminal Court, such cooperation has been unidirectional and limited.

The case
At the end of May, Tarek William Saab asserted that six documents had been delivered that collected about six thousand pages detailing investigations carried out by the Public Ministry regarding human rights in Venezuela, in accordance with the requirements made by the ICC.

Regarding the cases handled by the ICC classified as Venezuela I and Venezuela II—the first referring to complaints of alleged crimes committed by the State involving human right abuses, and the second dealing with Caracas’ case regarding the human rights violations of the US government’s imposition of unilateral coercive measures against the Venezuelan people—the prosecutor mentioned that in both cases, Venezuela meticulously prepared its reports and evidence, but is yet to receive a response from the ICC, evidencing a biased treatment.