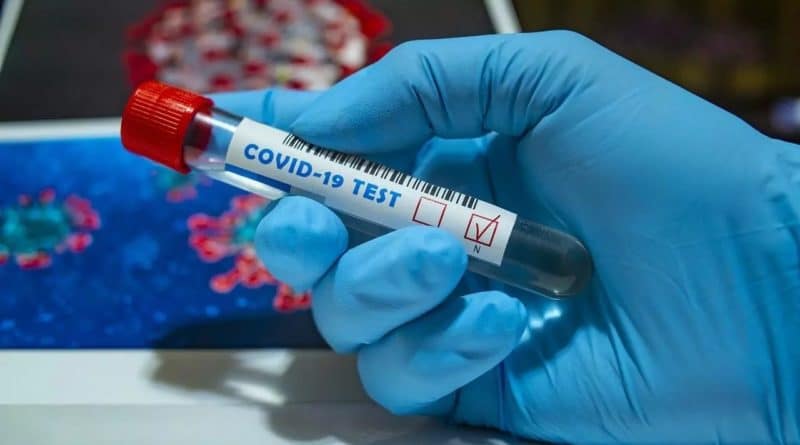 In the last 24 hours, the Venezuelan health authorities detected six new cases of community transmission and 59 imported ones, increasing the total number of infections to 2,879, the Executive Vice President of the Republic, Delcy Rodríguez reported. She specified this Friday through a telephone interview, during the meeting of the Presidential Commission for the Control and Prevention of Covid-19, that out of the cases of community transmission two are from the Capital District, 2 from the Trujillo state and two from the state Miranda, while of the imported cases, 23 come from Colombia, 1 from Brazil, six from Ecuador and 28 in the outbreak of the Pemona community, due to the illegal passage of some people who pay to circumvent the epidemiological checkpoints set up at the border using illegal trails.

She highlighted the massive Covid-19 screening tests campaign launched by the government and indicated that 1,066,791 tests nationwide have been conducted, which is equivalent to 35,560 tests per million inhabitants.

Rodríguez noted that 80 percent of the cases to date are imported, of which 1,522 come from Colombia.

She also pointed out that the Presidential Commission received a delegation of Cuban doctors on Friday who inspected the deployment plan of Zulia state as part of attending to the outbreak in Las Pulgas Market in the city of Maracaibo.