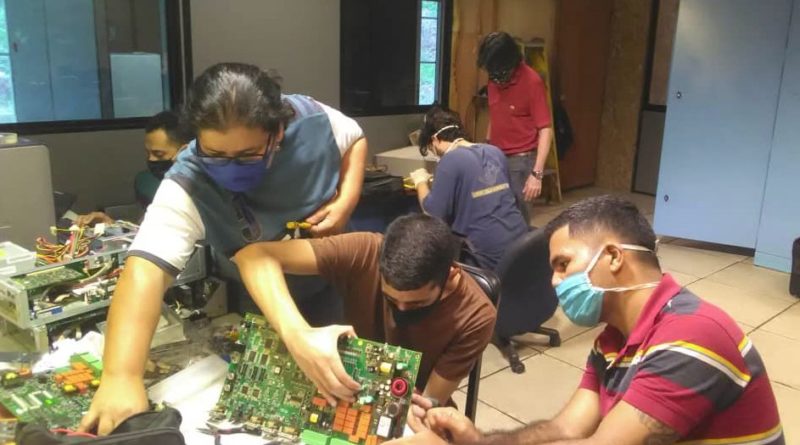 In the midst of the pandemic and the imperial blockade, a group of Venezuelan technicians and researchers reactivated, together with Corpoelec, the generation and transmission of electricity from the Fabricio Ojeda “La Vuelana” Hydroelectric Power Plant. The vice minister for Information Technologies, Gloria Carvalho, reported that specialists from the Ministry of the Popular Power for Science and Technology (Mincyt) repaired the electronic card of the control system of Unit 3 of the plant.

She said that this system, repaired in Táchira by scientists from the country, allows more than a million residents to have access to energy without depending on the Guri Dam, and reduces surges in the service. “But, it must be said that the generation of this hydroelectric dam also depends on the water levels of the reservoir,” she warned. 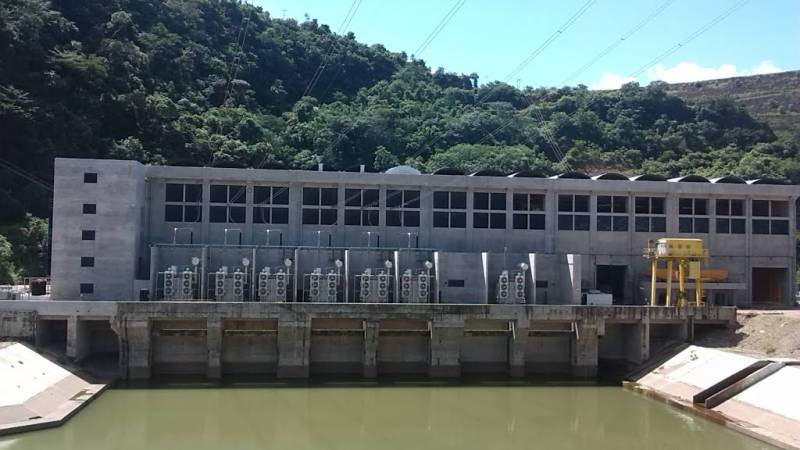 Ingenuity and national commitment
Carvalho explained that the Venezuelan scientists not only repaired the electronic card of the turbine 3 control system; They also recovered the “software” of the plant equipment. These tasks mean savings for the country of more than 2 million euros. 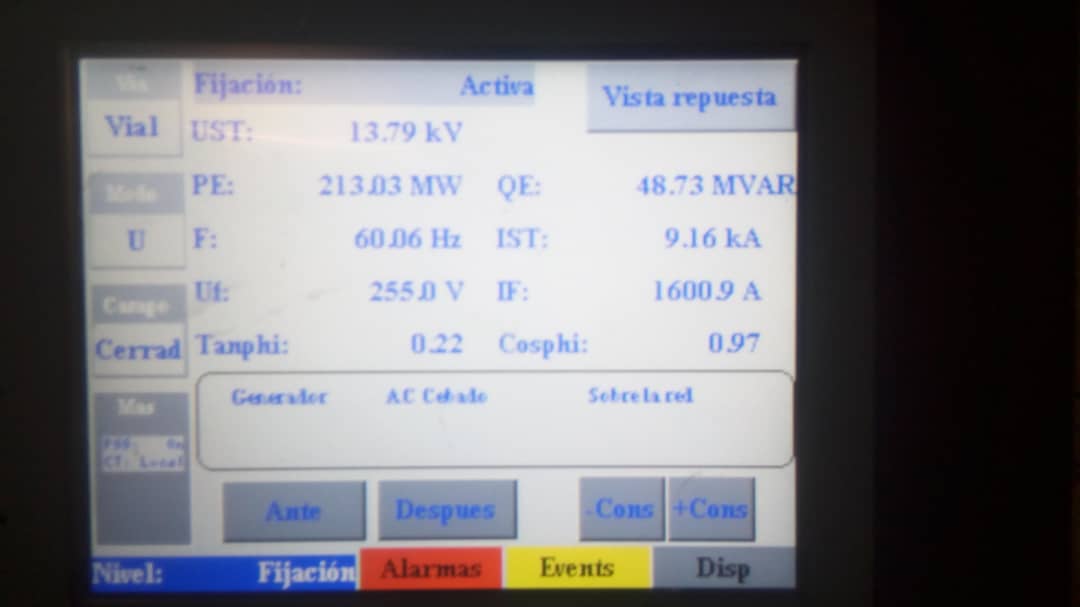 In addition, she indicated that this work in the National Electric System, historically, was done by foreign hands. “It is the first time that a Venezuelan team has carried out, in the country, the repair of control systems for electricity generation. Venezuela demonstrated that it can solve its problems with the knowledge of the creativity of its people. Innovation marks a cultural change for the Bolivarian nation. Towards there, we must aim. We are recovering this gallantry to produce the technology we need,” said the vice minister.

RELATED CONTENT: 3,360 Medical Equipment Have Been Repaired in 165 Hospitals Allover Venezuela Amid US Sanctions and Covid-19 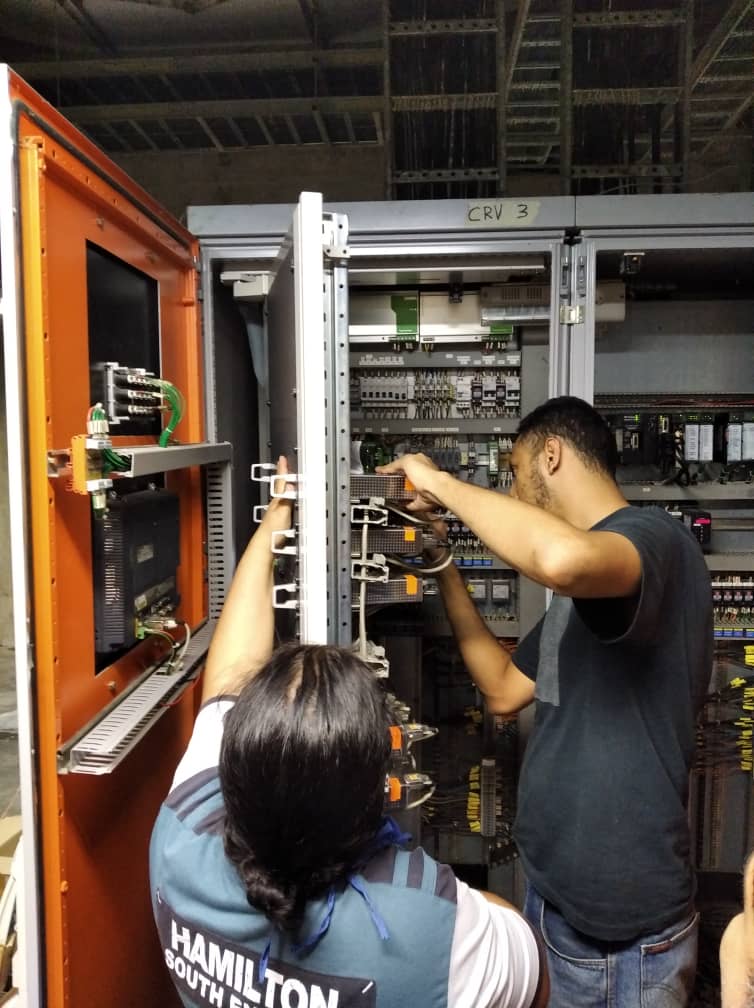 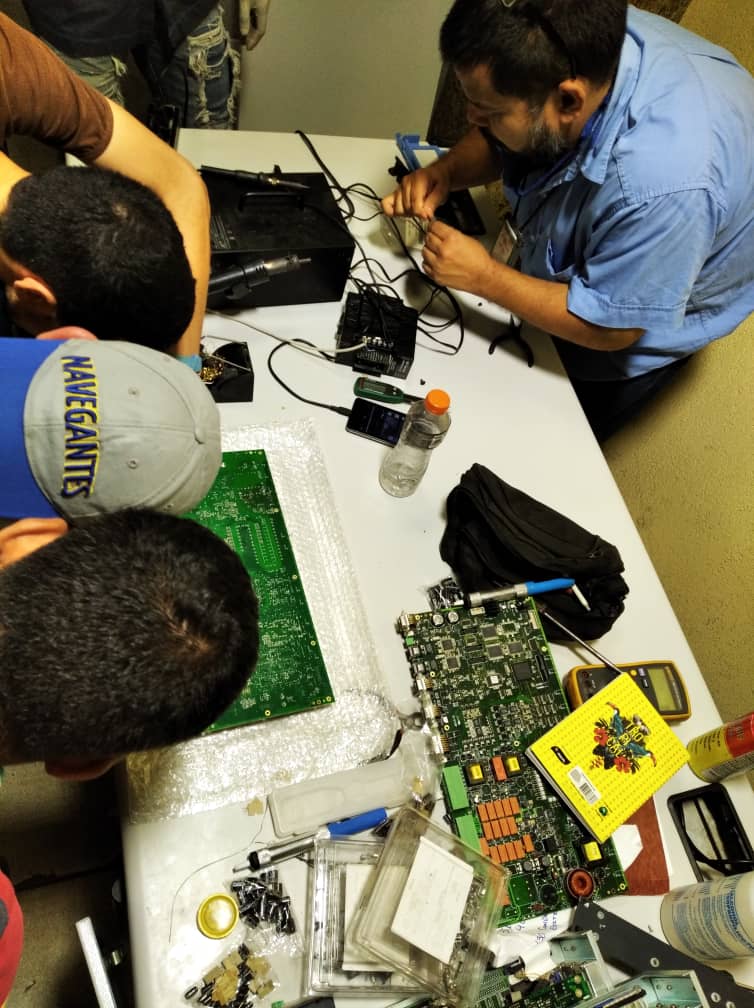