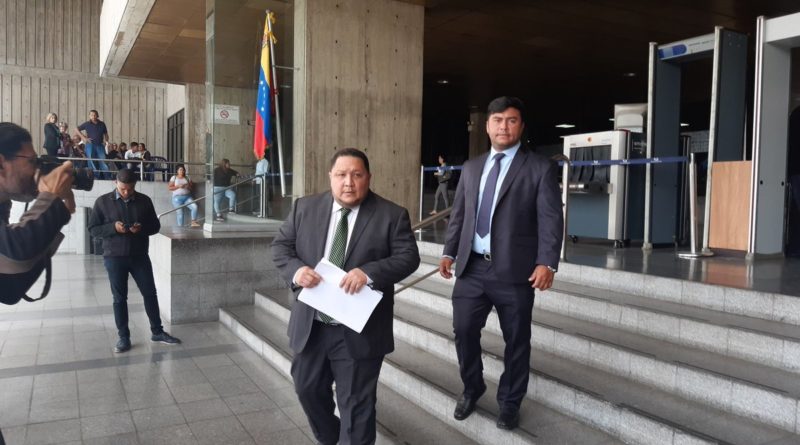 Thursday the deputy of the National Assembly in contempt, José Brito, attended the Supreme Court of Justice (TSJ) to request before the Constitutional Chamber the restitution of his guarantees as a “Primero Justicia” (Justice First) militant and an internal process of elections of that political organization so that all leaders can choose their new authorities by the bases.

In a statement to the media Brito said that “for Justice First the first thing must be Venezuela, we do not want the confrontation scenario anymore where only the elites are interested in this scenario, here is an irreverent people that says: we can be Indians, but not assholes. ”

RELATED CONTENT: Patricia Poleo: This is Why Spain Wants Leopoldo Lopez Out of Its Embassy

He recalled that he was expelled from the opposition political party, an action that violated his right to defense.

“The leadership of our party turned its back on the country, they preferred to side with those groups that make up a new status quo, rather than siding with Venezuela,” he said.

He pointed out that Justice First “cannot speak of democracy if it does not have internal democracy, there has never been an internal electoral process. ”

He also reiterated that the new directive of the National Assembly will not accept the guardianship of any foreign government.