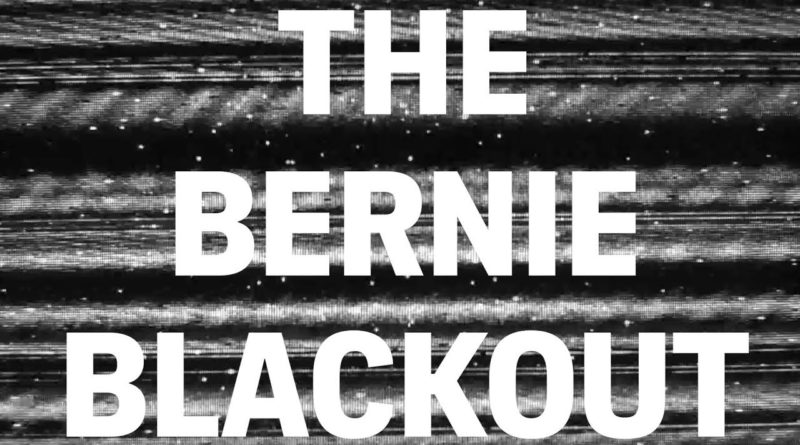 Sen. Bernie Sanders faced a media blackout that helped sink his 2016 run for president. Ahead of 2020, the trend continues: Sanders gets less media coverage and a higher rate of negative coverage than his top rivals for the Democratic nomination. But this time, says The Intercept’s D.C. Bureau Chief Ryan Grim, the blackout could actually help Bernie win.