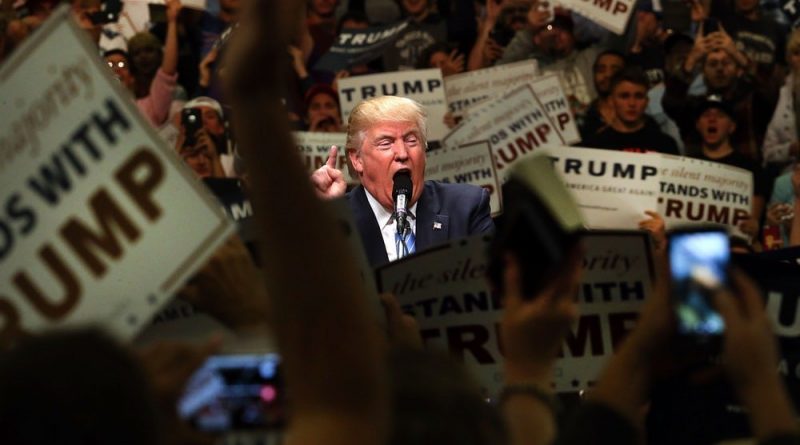 Lies and scapegoats are the two main resources for the politics of Donald Trump. It has been calculated that the US President tells 20 lies a day, with an almost incomparable productivity. Donald Trump’s greatest scapegoats of course are Mexicans, who are responsible for all of the evils in the US.

His followers are trying to walk the same path. Brazil’s Jair Bolsonaro and his pawns lie all the time and they try to blame the Workers’ Party for the current problems in the country, as if they were not inheriting three years of the disastrous Michel Temer Administration. Similarly, the defeat of their friend Mauricio Macri in Argentina in the recent primaries has disconcerted him. Such a good government that Argentinians have not been able to appreciate. Bolsonaro warns anyone listening that if Macri loses thousands and thousands will flee to Brazil to escape Kirchnerismo. Actually he may not know that Argentinians already travel to Brazil for vacation. According to Bolsonaro the epic fires raging in the Amazon of course have nothing to with the lawless invasion of mining corporations and ranchers that he is encouraging, but rather a normal cycle of nature.

A Government with 14 million of unemployed, while not showing any concern for them at all, is accusing Lula of not creating jobs for Brazilians. Lula, whose administration actually created 22 million high paying jobs, and at the end of the Dilma Rousseff term on December 2014, Brazil had achieved full employment for the first time in its history.  The legacy received by Bolsonaro was not the 12 years of Lula, Dilma and the Workers’ Party but the three disastrous years of Temer, responsible for restoring the neoliberal economic policy of the past with a vengeance.

This is how the pawns of Trump and the International Monetary Fund behave. If flat out bald face lies are working for him why shouldn’t that practice be adopted by the Bolsonaro’s and Macri’s of the world?