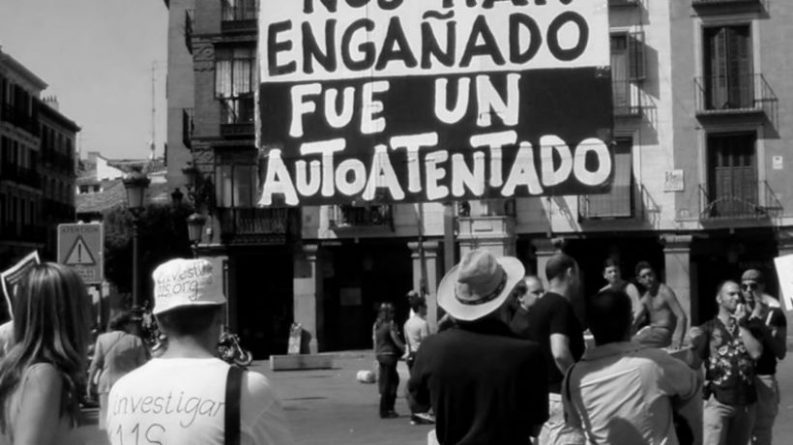 I am a firm follower of the sentence that says “the executioner does not beg for mercy”.  Since I learned that Henry Kissinger recommended in a dirty war master class to “accuse your enemy of fornication with pigs and sit down with a drink to see how he denies it”, I understood what a psychological operation is. To understand what politics is, it took me a little longer, but, oh well: I’ve known for a long time what can be done with propaganda, especially when the propagandist has a worldwide network of information media at his service.

What I want to say is that at this point of my half century, and about 30 of them working and fucking around in media and now in networks, I will not come out with what I dislike, disturbed or surprised by any trap or strategy assembled by “journalists” or with the help of “journalists” and information corporations.

To you, fellow Chavistas with sufficient skills and intelligence to understand the keys of the dirty war, do you think or have you felt that anti-Chavismo is very well organized and active in media warfare, and that instead the Chavistas are going astray, without clear lines, without direction and without strategy? Well, let’s back up: among the scholars of this war, but on the side of fascism, they believe the opposite: that we have a very coercive coordination, designed from the MIPPCI (Venezuelan Ministry of Information and Communication), that to all those who break spears in favor of the Revolution (or the Government) they pay us a huge check, and while they, poor things, caramba, at least give a little snack to the employees of La Patilla (fascist Venezuelan outlet) who work with their finger nails (sarcasm).

“ACCUSE YOUR ENEMY OF FORNICATING WITH PIGS AND SIT DOWN WITH A DRINK TO SEE HOW HE DENIES IT”: KISSINGER

Likewise: they and we have EXACTLY the same pitiful vision of ourselves, and instead believe that they are armored.

Motley crews of war: we have two sides that doubt their possibilities and capabilities and overestimate that army of “scared to shit activists” that they have in their faces, and even so they come to wear themselves out in these battles of bewildered people.

Saturday, February 23, 2019, was the day I saw the truth come out more violated, spit, regurgitated, vomited, kicked, shit and spit on again. And I repeat: I’ve spent more than half of this bitch life in newspaper editorials Chavistas and Escualidos (right-wingers), and never, NEVER EVER, had witnessed a crew so crazy like that of the most powerful government on earth  supporting a lie infected, fragile, funny unto laughter or crying, like that of the trucks burned, to proceed to forge a dossier against the president of a country and dare to threaten him to death by Twitter, so easily and so blatantly and so free and so celebrated with applause.

And then I went back to our “work” of “February 23”: hours trying to deny each lie with the pure and simple logic of sensible people, that to which the brain has not yet been melted although it may be close, and I concluded that it may not be worthwhile to continue investing so much time and effort in this chimera (dream) that is the defense of the truth.

There must be a way to tell the boss of the anti-Chavismo Nazis there in the United States, yes, I did burn your fucking trucks and I fucked the damn pig and I’m thinking of boffing more pigs, so you can go polishing your little bombs and doling out that ration of coca to your mercenaries, because here we also know how to be liars and something will occur to us under the perverse effects of Cocuy (Venezuelan Tequila).