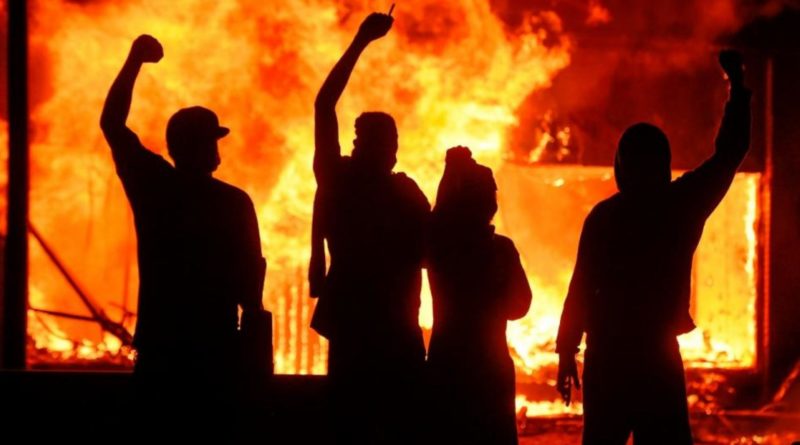 In 1944 Gunnar Myrdal, a Swede who had received the Nobel Prize in economics, wrote a book entitled “The American Dilemma” to unravel the roots of the so-called “black problem” in the United States. His research showed that African Americans were perceived and treated by whites – except for a sector that did not share that belief – as an “inferior race” who was denied the enjoyment of the rights supposedly guaranteed by the constitution. This is why African-Americans were structurally disadvantaged with whites: low incomes, less education, and higher unemployment built the deep fabric of a vicious circle inherited from the long history of slavery and whose shadows are cast to the present. Myrdal concluded his study by saying that the United States had a problem, but it was a different color: white. A reviled, attacked and discriminated population, that even after a century of abolished slavery had to fight against the culture of slavery that long survived the termination of that institution.

RELATED CONTENT: Piles of BRICKS Mysteriously Sprouting up Near Riot Hotspots all Over – US Journalists Demanding Answers

The 2019 US Census Bureau Report confirms the validity of that distant diagnosis by Myrdal, showing that if the median income of US households was $ 63,179 and that of “white” households was $ 70,642, that of African-Americans drops to $ 41,361 and that of “Hispanics” $ 51,450. Whites are 64 percent of the country, but thirty percent of the prison population; blacks make up 33 percent of convicts, twelve of the population. Seventy-two percent of white youths who complete high school enter college that same year but only 44 of those of African descent do. The recurring revolts of this oppressed ethnic group testify to the failure of the timid measures adopted to integrate it, like the much-discussed “affirmative action.” The Covid-19 pandemic exacerbated the situation, highlighting the scandalous discrimination that exists: the general mortality rate for this virus is 322 per million inhabitants and drops to 227 for whites, but it rises sharply among blacks to 546 per million. And the economic depression that the pandemic fueled exponentially has Afro-descendants among its first victims. They are the ones who appear mainly among those registered to obtain the moderate and temporary unemployment insurance offered by the federal government. And they are also the majority ethnic group that is on the front line of the fight against the pandemic.

This explosive combination of circumstances only needed a spark to set the prairie on fire. The murder of George Floyd at the hands of the Minneapolis police filmed minute by minute and viralized in seconds contributed that ingredient with the already known results. The criminal stupidity of a Trump deranged by more than a hundred thousand dead because of his denial and the economic abyss that opened at his feet five months before the presidential election did the rest. In a tweet, he threatened protesters to “start shooting” if the unrest continued, just like the nineteenth-century southern slaves. Unequivocal signs of an end of cycle, with violence unleashed, looting and curfews challenged in major cities. Any claim to “return to normal” that produced so much barbarism is a melancholic illusion.